I’ve reviewed several Realtek RTD1295 platforms with Zidoo X9S and Eweat R9 Plus, and I was generally impressed by the storage, Ethernet, and WiFi performance. 4K video playback was good too, as long you don’t have any 4K H.264 videos at 30 fps or more. Most devices would also run Android and OpenWrt side-by-side bringing the best of both operating for respectively apps & multimedia, and server functions. HDMI input – with PVR, time-shifting and PiP functions – was also a bonus, However so far, nobody cared to design a maker board powered by RTD1295 processor. Since then we’ve learned Realtek was working on RTD1296 processor with even more Gigabit Ethernet, USB 3.0, and SATA interfaces, and SinoVoIP has now designed a board based on the SoC called Banana Pi BPI-W2. 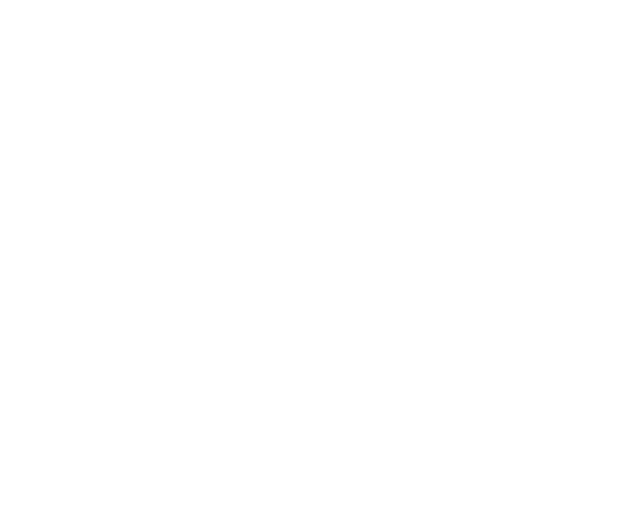 The PCIe slot are likely to be used for 802.11ac WiFi and cellular (2G. 3G, 4G) modules. The board supports Android 6.0 + OpenWrt, and the company claims it can also run Debian 9, CentOS 64-bit, Ubuntu 16.04, and Raspbian distribution, currently with Linux 4.1.35, but slated to be updated to Linux 4.9. Realtek RTD1295 SoC is also partially supported in Mainline Linux. 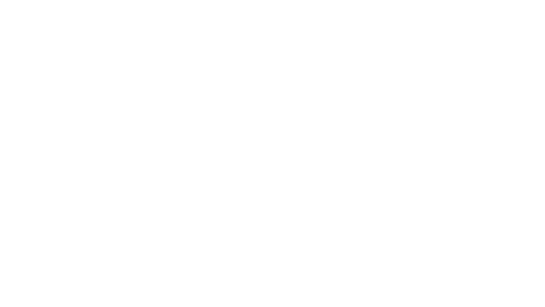 SinoVoIP often announces boards many months before the board is released. For example, Banana Pi BPI-R2 was first unveiled in January 2017, and only launched in July. So I’d expect Banana Pi W2 (BPI-W2) to start selling sometimes in 2018. You may find a few more and less accurate details about the board on Gitbook. Note that Shenzhen Xunlong has been working on their own “Orange Pi Home RTD1295DD board“, and I don’t know the status, but the company tends to announce their boards the day they are launched.