Last year, WCH (Nanjing QinHeng Corp.)’s launched a CH55x family of microcontroller based on an 8-bit C51 core with a USB interface, and extra I/Os depending on the selected part number 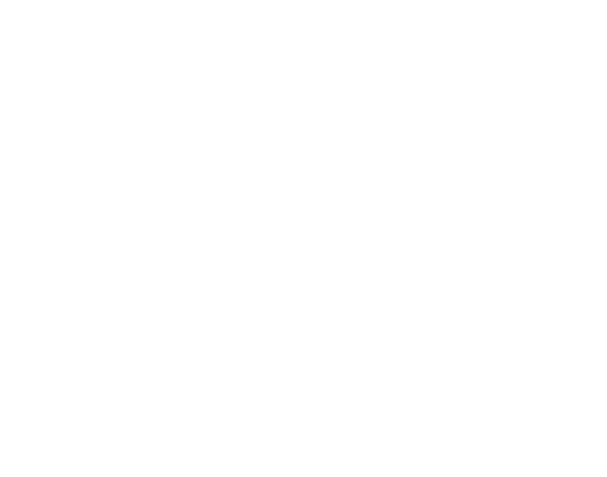 You won’t need an external hardware – such as a USB to TTL board – to program the boards since the MCU supports USB. To enter into programming mode,  short connect the two pins in the middle of the board (DL) with tweezers.

Electrodragon has documentation on their Wiki,  not only for CH551, but also for the other 8-bit CH55x MCUs namely CH552, CH554, CH558, and CH559, and we can see the differences in the comparison table below.

Later on, the company will launch other USB boards based on the other SKUs listed above.

Programming can be done with WCHISPTool Windows utility, or the open source LibreCH551 flashing tool working in both Linux and Windows.  Note there’s apparently a bug in the chip that prevent it from being flashed more than 200 times.

WCH has released some documentation and tools in Chinese, but the chip can also be worked on with an open source Software Development Kit (SDK) for SDCC compiler usable in either Linux or Windows.

There is no hardware i2c. But I guess it could be implemented in software.

I think, for better or worse, most folks are familiar with their CH340 serial-usb adapters and their CH341 EEPROM programmers since, despite being limited(/crappy), they usually get the job done for a fraction of the price of anything else on the market.

Anyhow, personally I’d rather spend more on a FE310 but there’s nothing in the form factor so…