Recently, I wrote about the public availability of a MicroPython board based on STMicro STM32F4 Cortex M4 support that can easily be programmed with Python. It turns out there’s another STM32 board called HydraBus, also supporting Micro Python firmware, or another embedded firmware based on ChibiOS, together with an optional HydraNFC shield capable of sniffing, reading/writing or emulating any 13.56MHz NFC tags. 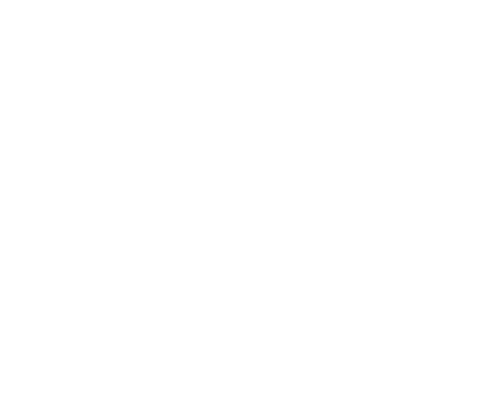 As mentioned in the introduction, there are two firmware files for the board, both with source code available on Github: MicroPython and a HydraFW based on ChibiOS. The board is also open-source hardware with CadSoft Eagle 6.x schematics & PCB layout, BoM, and Gerber files available on Github too, and licensed under Creative Commons BY NC.

If you’d like to “play” with NFC, Benjamin Vernoux, HydraBus’ developer, has also designed HydraNFC shield for HydraBus board with the following hardware specs:

More details are available on Hydrabus.com. You can purchase the boards directly on the website, or via Seeed Studio for $49 and $79 for respectively HydraBus and HydraNFC boards.