So for we only knew pricing for Ultra96 ($249), but I’ve now noticed Hikey 970 “Super Edge AI Computing Platform”  is now up for pre-order for $299.99 on Lenovator website, with shipping planned for the end of April. [Update: Also found on Seeed Studio for the same price]

The specifications on Lenovator show a HDMI 1.4 port limited to 1080p60, but hopefully it might be a mistake, as initially it was announced with HDMI 2.0a up to 4K 60 Hz with HDR, and Kirin 970 processor does support H.265 4K video decoding up to 60 fps. 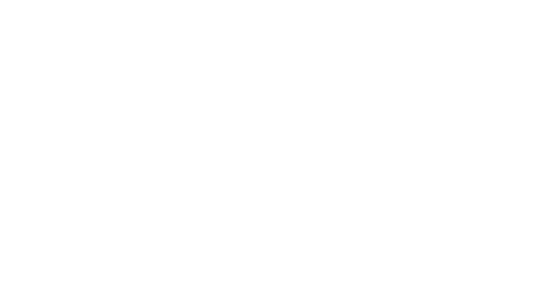 The board can run Android (AOSP) or Linux distributions (Ubuntu/Debian), and supports Huawei HiAI SDK that delivers up to 25 times performance, and/or 50 times the power efficiency for A.I. applications. The latest HiAI SDK V150 supports Caffe, TensorFlow, TensorFlow Lite, and Android NN frameworks, and various tools.

I could not find detailed documentation for the board, but eventually resources should be made available on 96boards.ai.

The “GEN3” slot actually looks like mini PCIe rather than M.2, which is weird.
The M.2 key M slot on the bottom should be Gen 3 though, according to the spec list
It seems like the person that made the call outs on the images was confused.
That’s a seriously expensive board though.

according to the released soc datasheet & board user manual :
– the soc provides 1 single lane of PCIe 2.0 bandwith
– this bandwith is shared by gigabit Ethernet, mini PCIe & M.2 PCIe

Can someone experienced in hardware design, comment if it is wise to have those connectors so close to a heatsink?

As long as the heatsink doesn’t touch anything else, it shouldn’t be a problem.
If you look at the source link, there’s a slightly higher resolution image and the heatsink isn’t actually that close to the connectors. Obviously if it’s attached poorly, then you might get a short, but that applies to any PCB.

I wish they would use DisplayPort instead of HDMI all the time. Sure for AV focused boards HDMI sadly makes sense, but otherwise it should DP

miniDP would also take up less room on the board.
although now I’d hope for USB-C with video on that.

So these are u-boot based and do not comply to ARM SBBR/SBSA?

At that price is it too much to hope for a 4G modem?

It looks like they are shipping. I did order one from amazon.
Anybody know where is debian/ubuntu image?
I found just this
http://hihope.org/download

They only have the AOSP image so far. Linux images have not been released.

My heatsink
https://discuss.96boards.org/t/i-changed-heat-sink-to-something-better/4970/2
Now it works fine on max freq.

Hi,
I want to know Hikey 970 support tensorflow and LSTM.