This post will be fairly off-topic, but recently Google announced they’d be closing Google+ for consumers. CNX Software has a community about TV boxes and mini PCs with over 12,000 members on the site, and that means it will go away eventually.

So Google+ is going away, Facebook is very popular – and we have our own page – but many people have privacy concerns, don’t like the way the company handles their data, and/or for sensitive subjects, censorship appears to have come into play recently. Twitter is another option which I also use, but there’s no such things as groups or communities.

But the other day, I noticed people on Google+ complained about the lack of activity in a specific community, and a person replied that everybody moved to MeWe… OK, so what is MeWe? As described on the website:

Engineered with privacy-by-design, MeWe turns the table on Facebook and other social media companies with a revolutionary service that emphasizes privacy and social sharing where people can be their true, uncensored selves. No Ads. No Spyware. No BS.

The social networks work in web browsers, and mobile apps for Android and iOS are available as well. So I decided to go ahead, and created two groups on MeWe: One dedicated to development boards and the others to TV boxes and mini PCs. I’m still learning to use it, but so far it feels like a mixture between Facebook and Google+.

But wait… no ads, no tracking, no spyware, and free? What’s the trick? MeWe is making money on extra services. For example if I wanted to create a page for CNX Software it would cost be $2.99 per month. 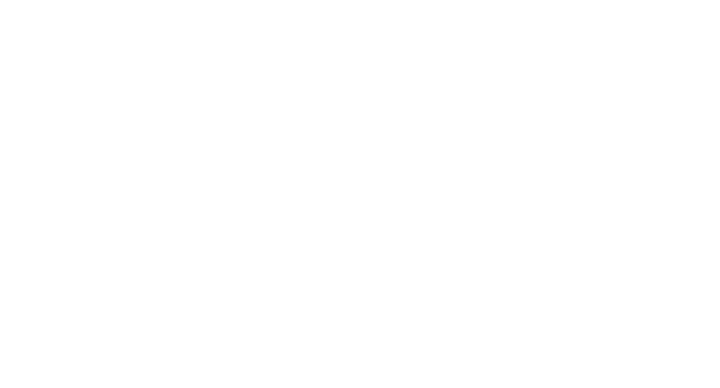 Other ways to make money are explained in the FAQ:

…there are optional special features including extra storage (8GB is free, and 50GB is $4.99 per month), Secret Chat (like WhatsApp only without their egregious tracking) for $.99 cents per month, Custom Emojis at $.99 cents a packet, plus MeWe Pages (coming soon) at $1.99 per month, and special games exclusive to MeWe members.

…MeWePRO supercharges communication and collaboration between employees inside any organization or project, and costs less than $75 per year per employee.

That means the project gets funded via premium features for consumers, as well as services targeting businesses. Provided this business model works and they keep their privacy commitments, MeWe could eventually become one of the larger social networks.