Shenzhen Wesion recently launched an Indiegogo campaign for their Rockchip RK3399/RK3399Pro based Khadas Edge, Edge-1S and Captain boards. The Edge boards have an interesting form factor as they are both standalone boards, and system-on-modules compatible with Captain carrier board, and the smaller Edge-IO board.

While the crowdfunding campaign is on-going, the company decided to send me an early version of Khadas Edge Developer Package for evaluation. I’ll start out by checking out the content of the kit, and show how to get started with assembly, before reviewing the board with Linux at a later date.

I received the developer kit in a blank carton board package, but they’ll likely have a prettier package at launch like they did for heir VIM2 board. Anyway, the important part is the content.

From top left to bottom right: An IR remote control, the package for the Edge board + Captain, a USB-PD power supply, Edge-IO board with spacers, a USB type-C cable, a congratulations card, antennas for 2×2 MIMO WiFI and Bluetooth, and an heatsink & thermal pad set. 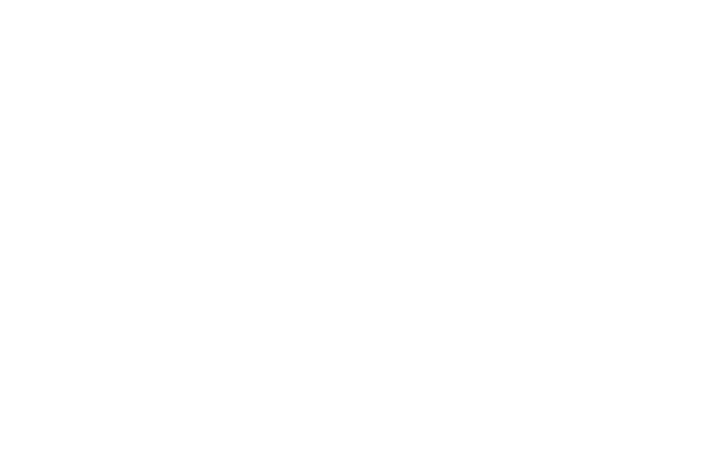 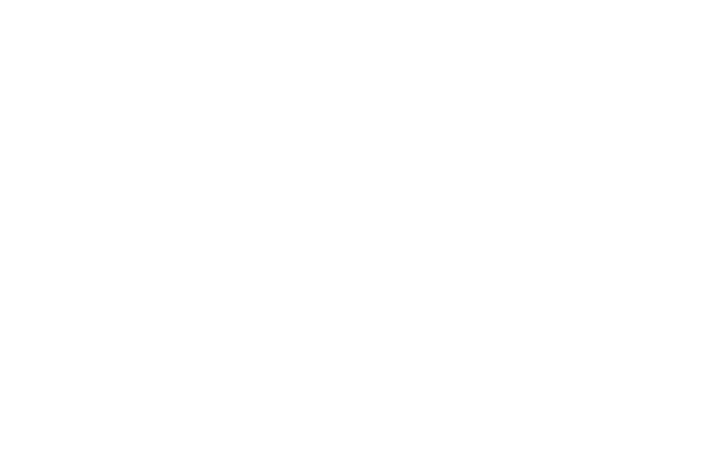 The heatsink is split into two section one with some fins, and a flat part on the right for an optional fan. Note that this is not the final design, and the one you’d receive would have proper mounting holes.

Khadas Edge-IO board allows you to add expansion headers and a micro SD card to Khadas Edge board without having to use Captain for lower cost and/or a smaller footprint.

Open the main board package, will reveal Khadas Edge Basic board fitted into Khadas Captain carrier board which adds Gigabit Ethernet, an expansion header, some on-board antennas, a micro SD slot, game pad buttons, connectors for MIPI cameras and displays. The Edge Basic module/board comes with 2GB RAM, 16GB flash. The full specs are available here (scroll down a bit in the linked page).

The bottom also exposes an M.2 socket for NVME SSD, and a battery connector.

This is what the Captain board looks like without the Khadas Edge module. The 12 golden pads are used for heat spreading, i.e. helping to keep the board cool. 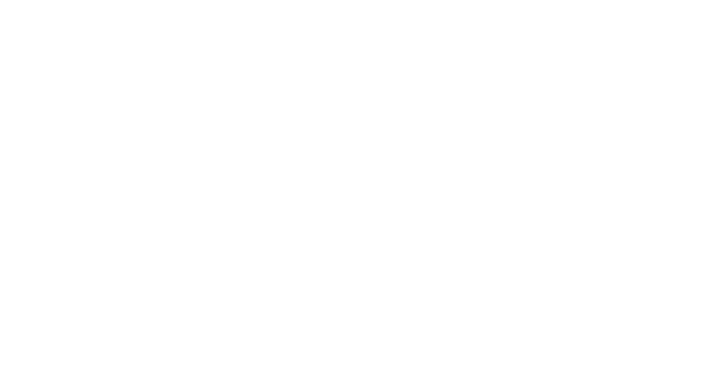 They’ve designed the board to keep it as thin as possible, which could be useful for test / build farm density for example, by using a low profile Ethernet connector. 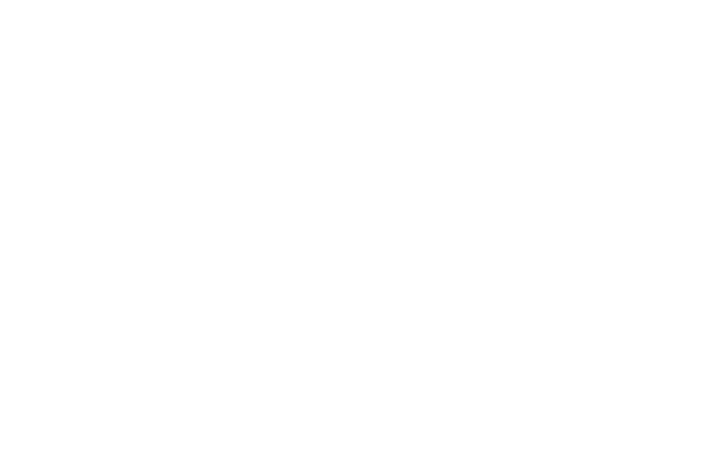 Khadas Edge board is also very thin since it only includes an HDMI 2.0 port, and various USB ports with two USB 2.0/3.0 type-A ports, and two USB type-C ports.

There’s no much to see on the bottom, except for two FPC connectors, and FPC A connector is just where you’d connect the Edge-IO board as show below.

Khadas Edge with Edge-IO Board and Heatsink

When the Edge-IO board is inserted into the FPC connector, you can fold it and secure is with spacers. Everything is a bit loose right now, because it’s not the final mounting solution. Indiegogo backers will have a proper solution.

Finally, we can add the two antennas, the thermal pad…

…and the heatsink. which again is just placed on the thermal pad without any screws, but backers will get a proper solution.

That will be all for today. I’ll test software a little later, depending on the development status, and my own schedule.

While you can pledge $149 for the Khadas Edge Pro board, Edge-IO, and the heatsink, Shenzhen Wesion added a special reward for CNX readers: Edge Pro – Developer Package for $199 with the similar kit as the one I received for this review, except you’d get Edge Pro board (4GB/32GB configuration), as well as the updated heatsink and mounting kit. Shipping adds $10, and delivery is expected for January 2019.