Canonical releases new Ubuntu versions every six months, but most of those are then supported for 9 months only. If you want long term support, you need to install the LTS (Long Term Support) version released every two years such as Ubuntu 16.04 or Ubuntu 18.04 which are supported (for free) for 5 years. If for whatever reasons you cannot  or do not want to update after 5 years, the system will not get any security fixes, unless you purchase a Ubuntu Advantage subscription with Extended Security Maintenance, which allows you for example to run a fully supported Ubuntu 12.04 (Server) until April 2020 (8-year support). 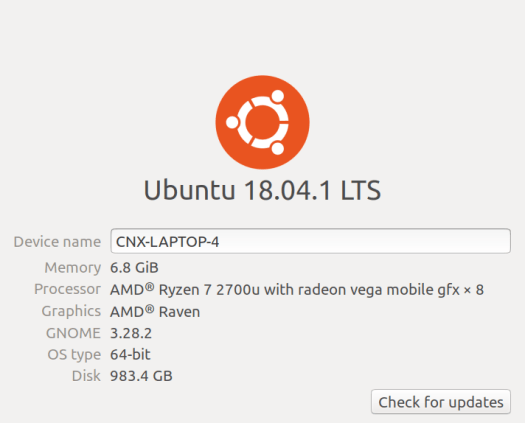 But this will change for the better, as ZDNet reports that Mark Shuttleworth told the audience at a keynote at the OpenStack Summit in Berlin that Ubuntu 18.04 support will be extended from 5 years to 10 years

“In part because of the very long time horizons in some of industries like financial services and telecommunications but also from IoT where manufacturing lines for example are being deployed that will be in production for at least a decade.

The 10 minutes keynote is embedded below.