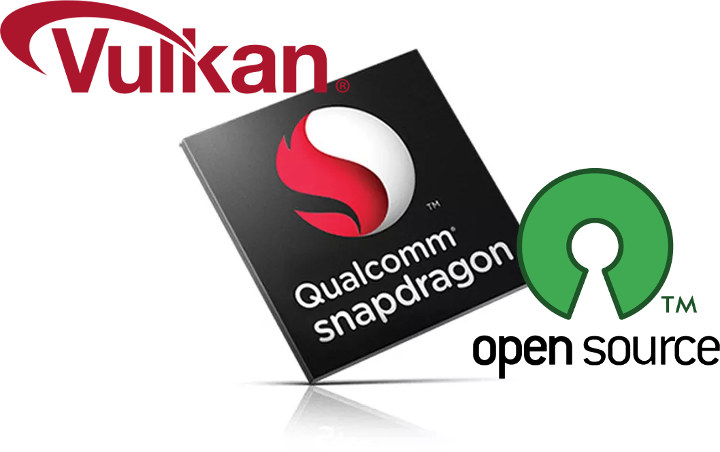 Qualcomm Adreno GPUs have one of the best open source GPU driver for Arm SoC thanks to Freedreno driver. The driver relies on OpenGL ES API however, and nearly four of years ago, Khronos introduced the Vulkan API that aims to reduce CPU resources usage, and adds support multiple command buffers.

The good news is there has been development of a Vulkan driver for Adreno 500 and 600 series GPU called Turnip, also referred to as Freedreno_vk (Freedreno Vulkan) in the code. The Turnip driver has been developed by Bas Nieuwenhuizen, a Site Reliability Engineer at Google who also happens to be RADV (Radeon Vulkan) lead developer, Chia-I Wu, a Google software engineer working on Android graphics, Chad Versace, Intel’s software engineer working on Linux OpenGL stack, and others as revealed by a recent merge into Mesa 19.1 slated to be released next quarter.

This is truly nice! So far, though, Freedreno is the more significant piece of stack, until Vulkan catches up in popularity.

Are there any current boards/phones which are useful with mainline kernel? Else a blob more or less doesn’t change alot…

I’m using chromeos myself, so it’s all proprietary GLES there, but Freedreno and Etnaviv have strong upstream presence.