Despite it being two weeks since rc7, the final patch wasn’t all that big, and much of it is trivial one- and few-liners. There’s a couple of network drivers that got a bit more loving. Appended is the shortlog since rc7 for people who care: it’s fairly spread out, with networking and some intel Kabylake GPU fixes being the most noticeable ones. But there’s random small noise spread all over.

And obviously, this means that the merge window for 4.8 is open.Judging by the linux-next contents, that’s going to be a bigger release than the current one (4.7 really was fairly calm, I blame at least partly summer in the northern hemisphere). 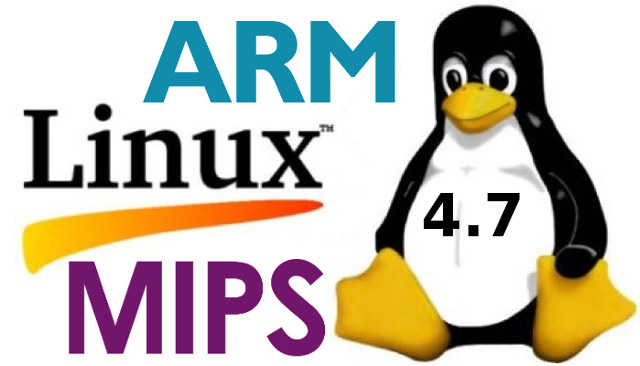 Linux 4.7 most noticeable changes include:

Some of ARM specific improvements and new features include: