There are plenty of sub-$200 Intel powered fanless mini PCs, but if you’re looking for AMD models it’s more of a struggle. Vnopn K1 is one of the rare low cost fanless AMD mini PCs, and the good news is that it’s sold for just $133.68 on Aliexpress plus a few extra dollars for shipping. 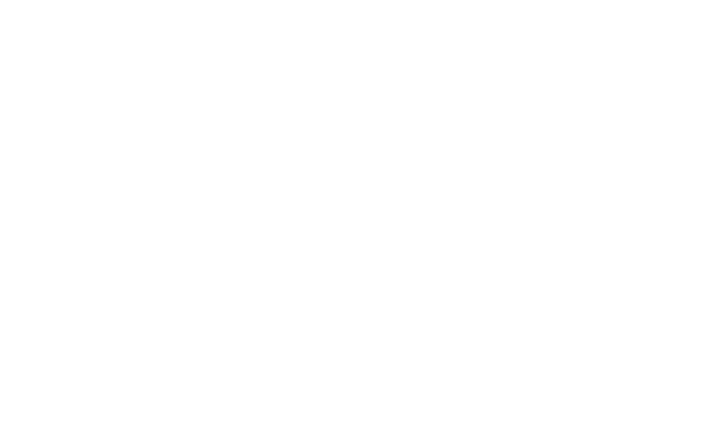 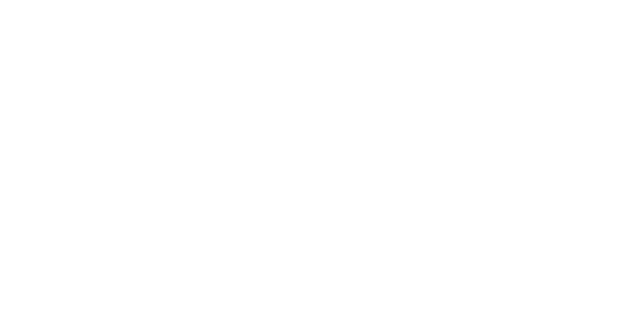 The mini PC supports Windows 7/8/10 or Linux, and ships with a power adapter, a power cord, a VESA mount, a user manual, and a warranty card allegedly valid for 3 years.

Looking at Vnopn website, the company appears to mostly focus on providing thin clients, and Vnopn K1 is also sold on Newegg for $140.99 with 2GB RAM, a 16GB SSD, and a WiFI module as a thin client with support for PCoIP/Citrix Protocol.

Does it have any expansion slots or ports? I.e. SATA, M.2? Mini pcie? As you didn’t mention anything, except that it can take some kind of SSD and WLAN card…

I’m not sure. I have not seen any teardown yet, so there’s no way for me to know. I can just see one of the side panel can easily be removed (2 screws), and I could only assume it’s to install the SSD or cards.

I was looking for something with an AMD processor but this is too old stuff.

Liliputing reviewed this mini PC on March 15th, 2019 and the most significant observation was

“it’s powered by a 28nm chip that was released six years ago.”

Unlike “vintage” wines, vintage CPUs do not improve with age.

> Unlike “vintage” wines, vintage CPUs do not improve with age. Actually with most CPUs the software stack improves over time as compiler optimizations and drivers are written and improved. And when you take into account how new CPUs are always overpriced the first few months, how motherboard launch with a ton of bugs and unknown caveats regarding peripheral hardware and how nowadays CPUs barely get an extra 5% performance boost every year, it turns out it’s typically wise to buy one to two years old CPUs unless you have a desperate need for speed. Not to say any of… Read more »

If you’re looking for small system, but have a bigger budget, Asrock makes the STX-format Deskmini A300
https://www.asrock.com/nettop/AMD/DeskMini%20A300%20Series/index.asp

I have the original Intel version (110W) that I’m using for a NAS (since it can handle 2×2.5″ HDD’s). IIRC, the DeskMini can handle up to 65W TDP, so you can build a pretty high performance system if you’re OK with a fan.

this is kinda pointless for anything really, it would be much better if it used Stoney Ridge; more powerful cores and support for latest codecs. Something like E2-9000E would just do the trick.

It is aimed at video walls, kiosks, signage and electronic white board.