We already know Amlogic is preparing to launch a few new processors with Amlogic S922X Hexa-core Cortex-A73/A53 processor found in the upcoming ODROID-N2 board, as well as Amlogic A311D processor with a very similar features. At the time, I had been told A311 would include an NPU (Neural network Processing Unit) but with zero details. 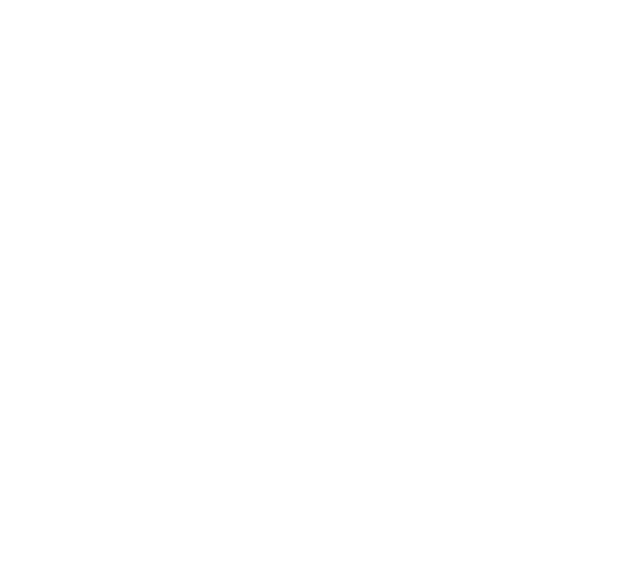 I still don’t have much details about the NPU inside A311D processor, except for performance of up to 5 TOPS (Trillion Operations Per Second). So it appears the same NPU will be found in Amlogic S922D processor that, based on the table above, has the exact same specifications as Amlogic S922X except for the extra Neural Network AI co-processor that delivers up to 2.5 TOPS (16-bit?) and 5.0 TOPS (8-bit?) A.I. performance.

I’ve also been informed that another Amlogic A311X processor would also be introduced with the NPU. Both A311X and A311D are said to be very similar and mostly differentiated by OS support.

Not an unreasonable guess.

Interesting it does not seem to be in the s922, I wonder how much cost it adds?