Atomic Pi single board board is probably the SBC with the best performance / value ratio on the market, so when we reported that Atomic Pi was available worldwide last month the 6,000 pieces available quickly ran out of stock.

Many people suspect it was a limited product run from a previous project, and indeed Atomic Pi is most likely AAEON MF-001 board that was designed for Kuri robot designed for the now-defunct Mayfield Robotics. But we have some good news as Atomic Pi SBC does not appear to be a one-off sales getting rid of stock as it’s now back for pre-order on Amazon US and Ameridroid with shipping scheduled for the end of May. 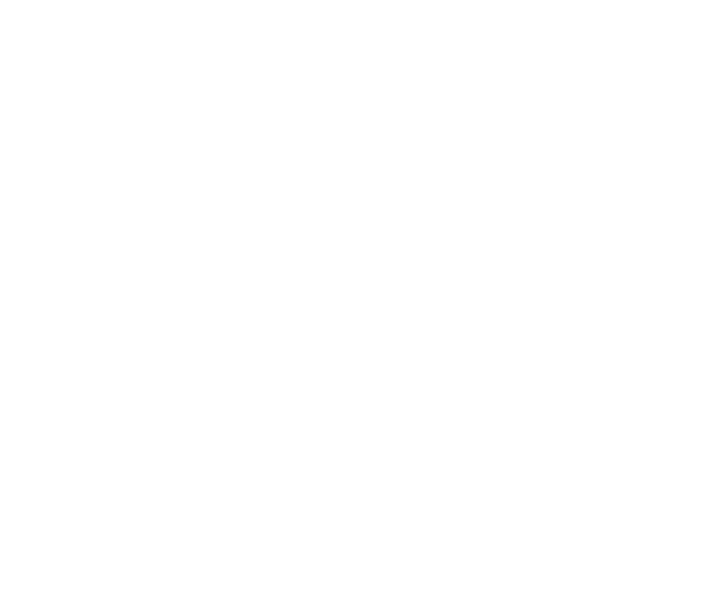 I won’t go through the whole specifications again but with an Intel Atom x5-Z8350 quad core processor, 2GB RAM, and 16GB flash, Atomic Pi board has hardware far more powerful than the similarly priced Raspberry Pi. The company provides Ubuntu and Debian images for the board, but being an Intel x86 platform you could also install Windows 10 if you wish.

It’s much bigger however, and since it was designed for a robotics project the board did not have end users in mind which means powering it up is a little challenging unless you purchase either the Baby Breakout for Atomic Pi ($3.95) or Large Breakout Board for Atomic Pi ($15.95) offered on Ameridroid as option, and to be used with a 5V/2.4A power supply with a 2.5mm power barrel jack.

Both breakout boards are used to easily power the board through a standard power supply, but the large breakout board also provides large screw terminal I/Os, a prototyping area, a USB<->TTL debug connector, as well as footprints for an Arduino Nano board.

If you purchase from Ameridroid, you can save a few dollars, and help CNX Software, by using one of the following coupons:

Just like last time when various people reported it the ‘Amazon US’ link doesn’t work everywhere while https://www.amazon.com/dp/B07N298F2B/ should.

I just ordered the baby breakout boards from Ameridroid. They are backordered and not expected to be in until late June.

Looks like the board is out of stock again, already. Anyway, for anyone not wanting to play around with power connectors or 3D printing enclosures, the Z8350 is fairly widely available as a bundled product (usually either 2GB/32GB or 4GB/64GB memory and eMMC versions) with PSU and usually an HDMI cable and monitor/wall mounting plate included. I’ve been trying to keep an updated list of the best prices I’ve spotted recently. Today, anyone living in France, Germany, Italy, Spain or Belgium can pick one up for 50 Euros (around $56 US). No idea if shipping is extra or not, though.… Read more »

I do have experience with Cdiscount (in France), but the last time I used them was probably in 2001 or 2002, so the good experience I had with them at the time, may not be relevant today :). I haven’t used them simply because I have not stayed in Europe since that time.

Still, they have some history. Better than nothing!
Thanks for that,
-John-

A lot of people in the retrogaming community have been getting all excited about this board because of some high profile YouTubers and honestly the form factor as well as the odd situation to provide proper power makes it an odd bird for it. Sure, the GPU is much better than a Raspberry Pi, but the fact that it is x86 with only two gigs of RAM just doesn’t make it a solid option to build a community for it. Yes, the Rockpro64 and Odroid N2 are more expensive, but in the long run they are extremely smarter purchases for… Read more »