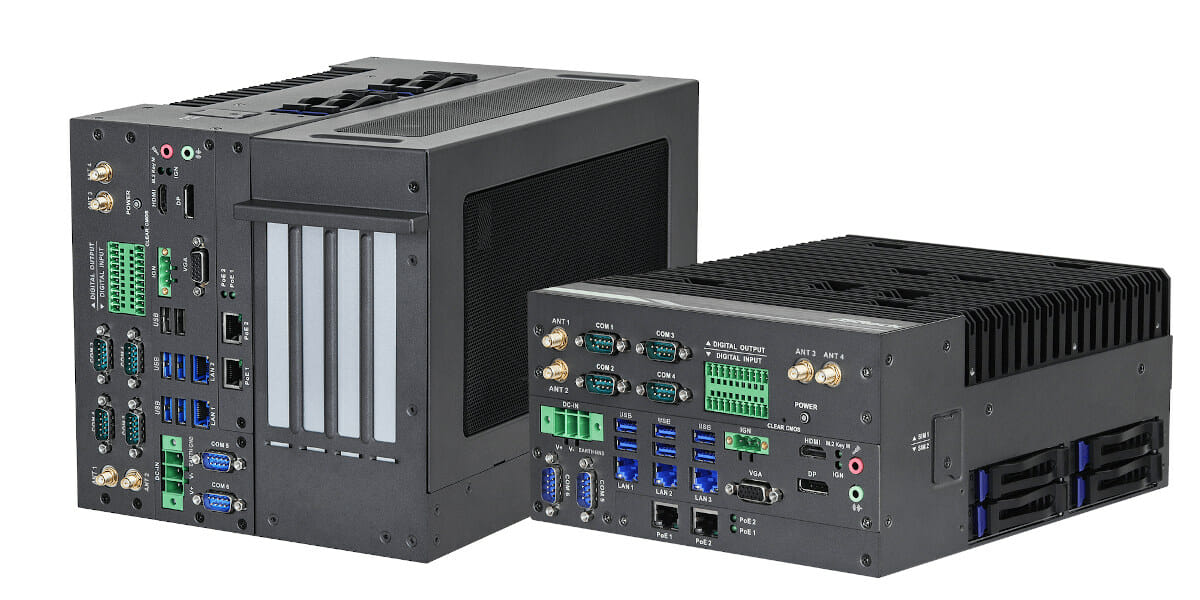 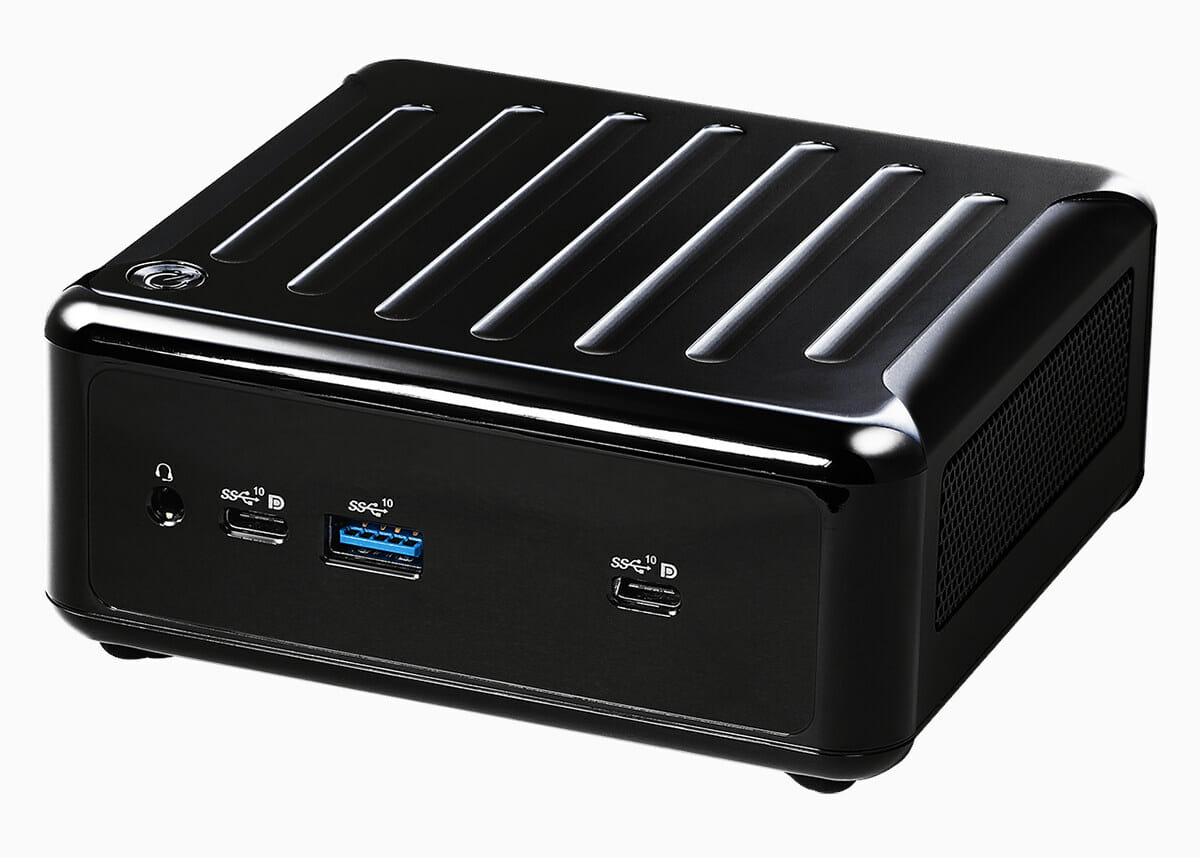 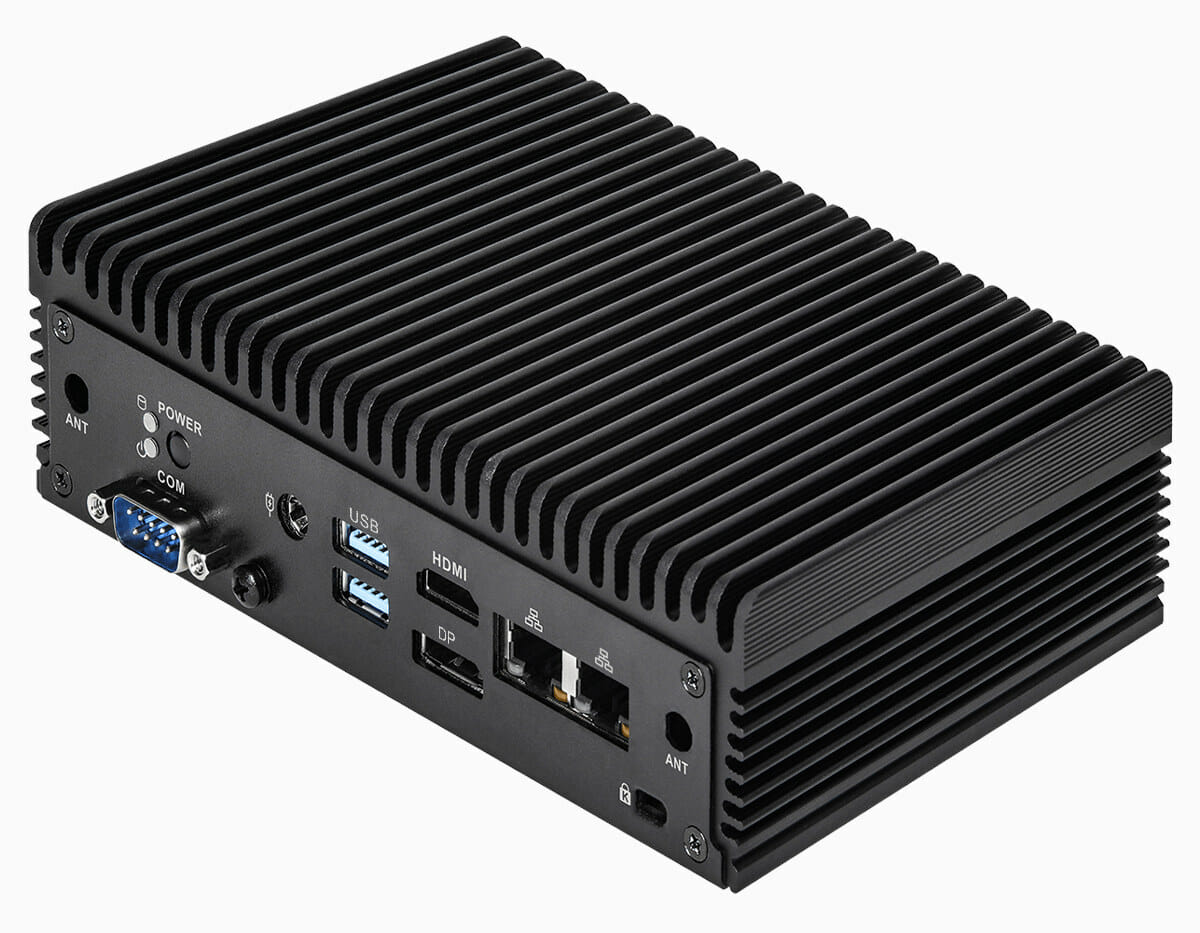 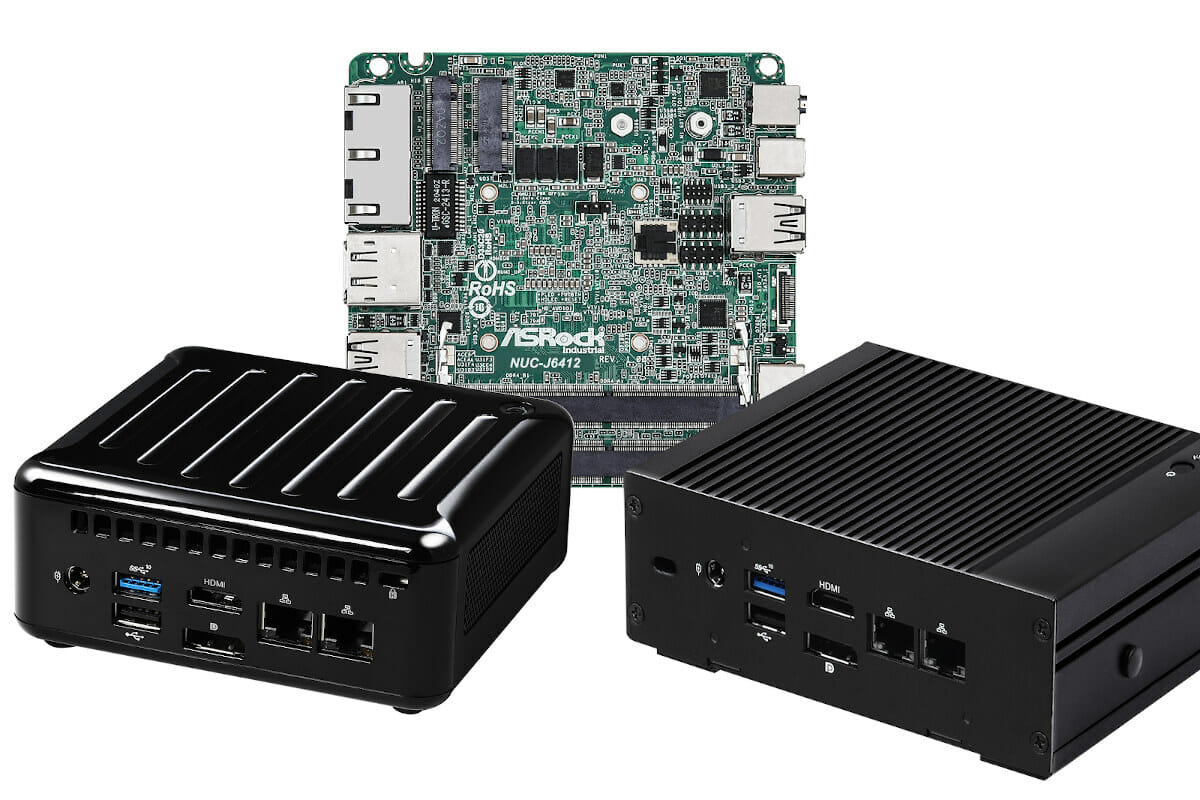 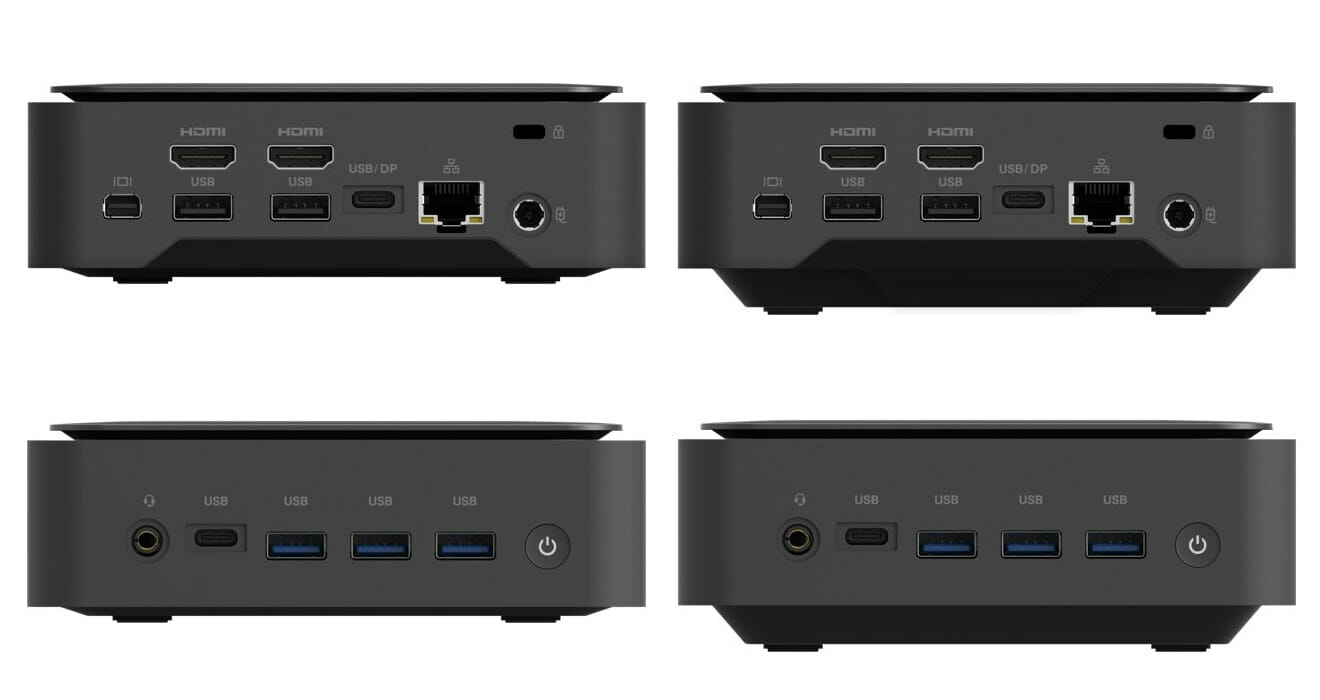 Last year, AMD introduced the Ryzen 4000-U Series mobile processors for laptops but we soon got news of mini PCs based on the processor with devices such as MINISFORUM DeskMini HM50 or ASRock Mars 4000U. So it should not be surprising that we got some updates at Computex 2021 with companies announcing AMD Ryzen 5000U powered mini PCs with the likes of new GIGABYTE BRIX models and ASRock Mars 5000U which are expected to become available in the second half of the year. GIGABYTE BRIX Ryzen 5000U mini PCs Preliminary specifications: SoC -Up to a 15-watt Ryzen 5000U “Cezanne” processor with 8x Zen 3 CPU cores, 16 threads, and Radeon Vega graphics. System Memory – Up to 64GB of DDR4-3200 via two SODIMM slots Storage – M.2 2280 slot for PCIe 3.0 x4 (NVMe) or SATA SSD. The high-profile model will also include an internal 2.5-inch drive bay. Video Outputs […] 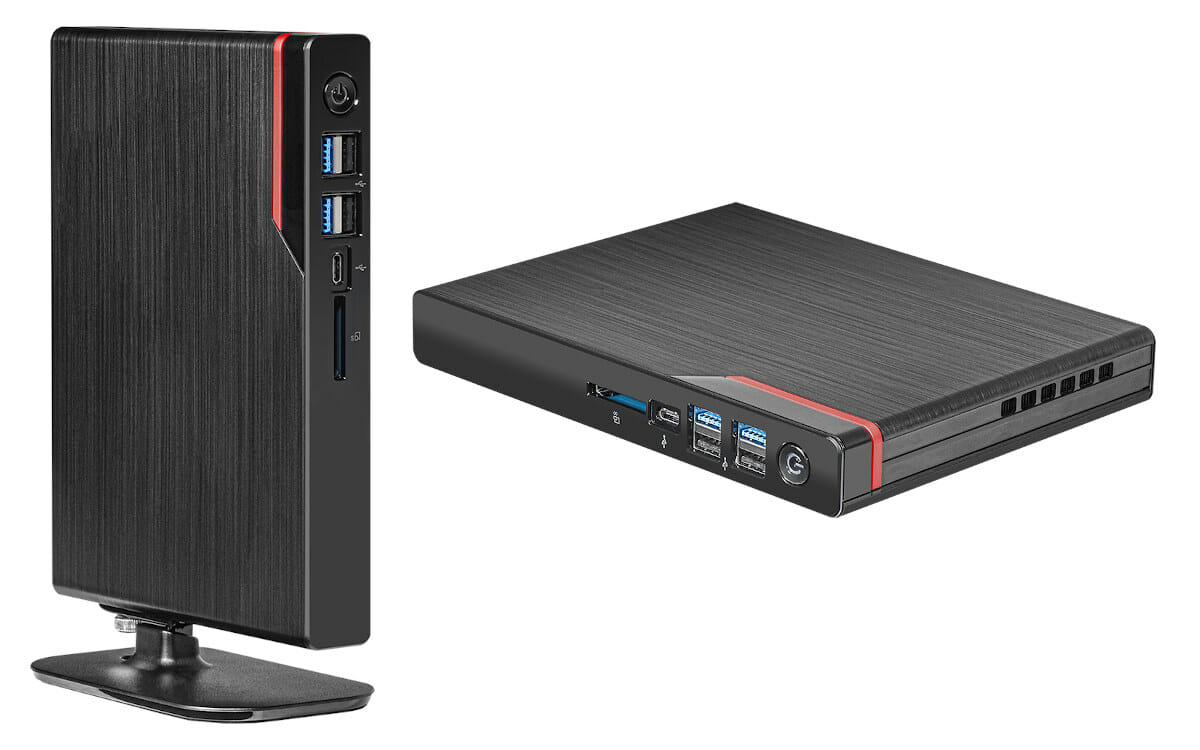 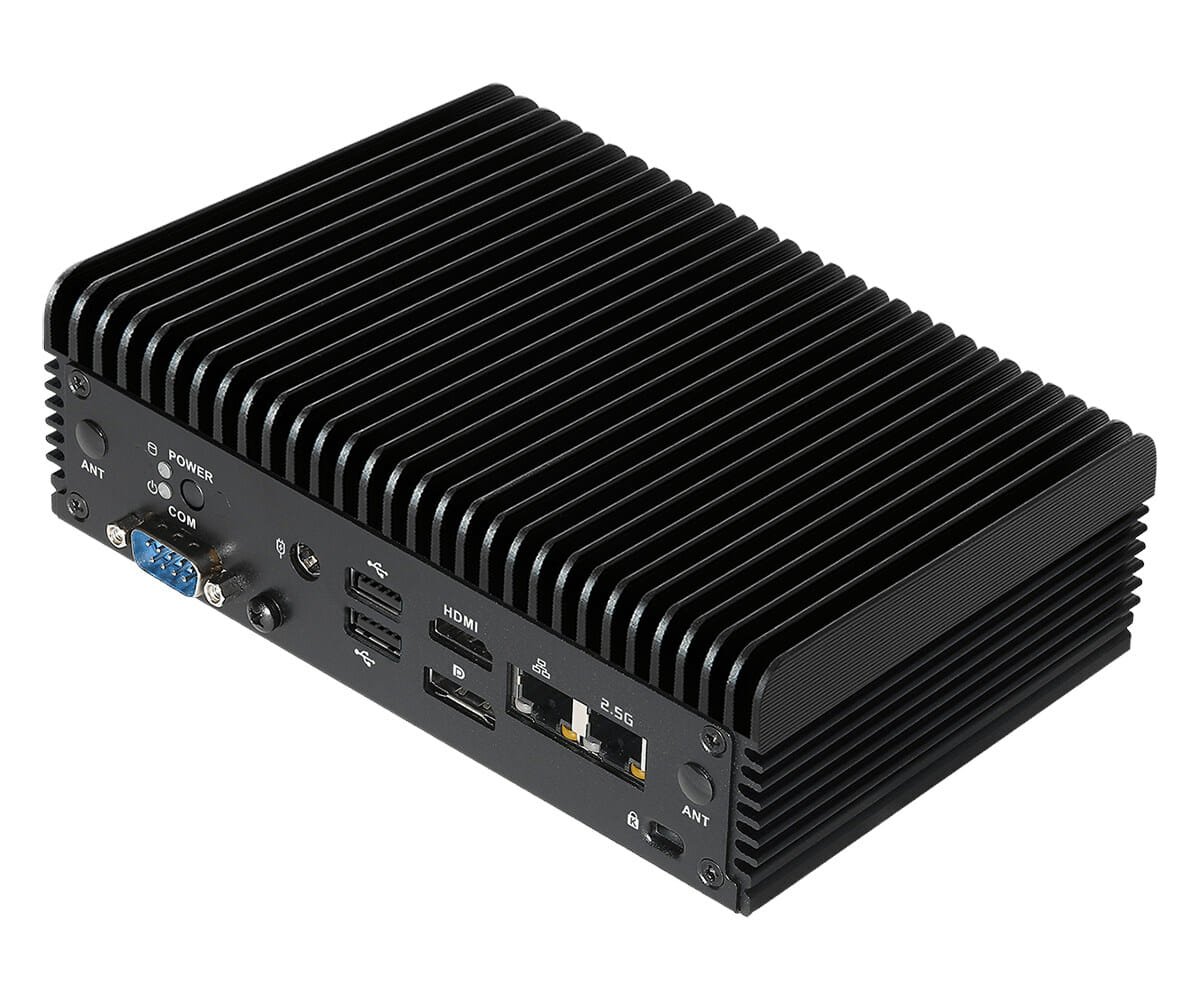 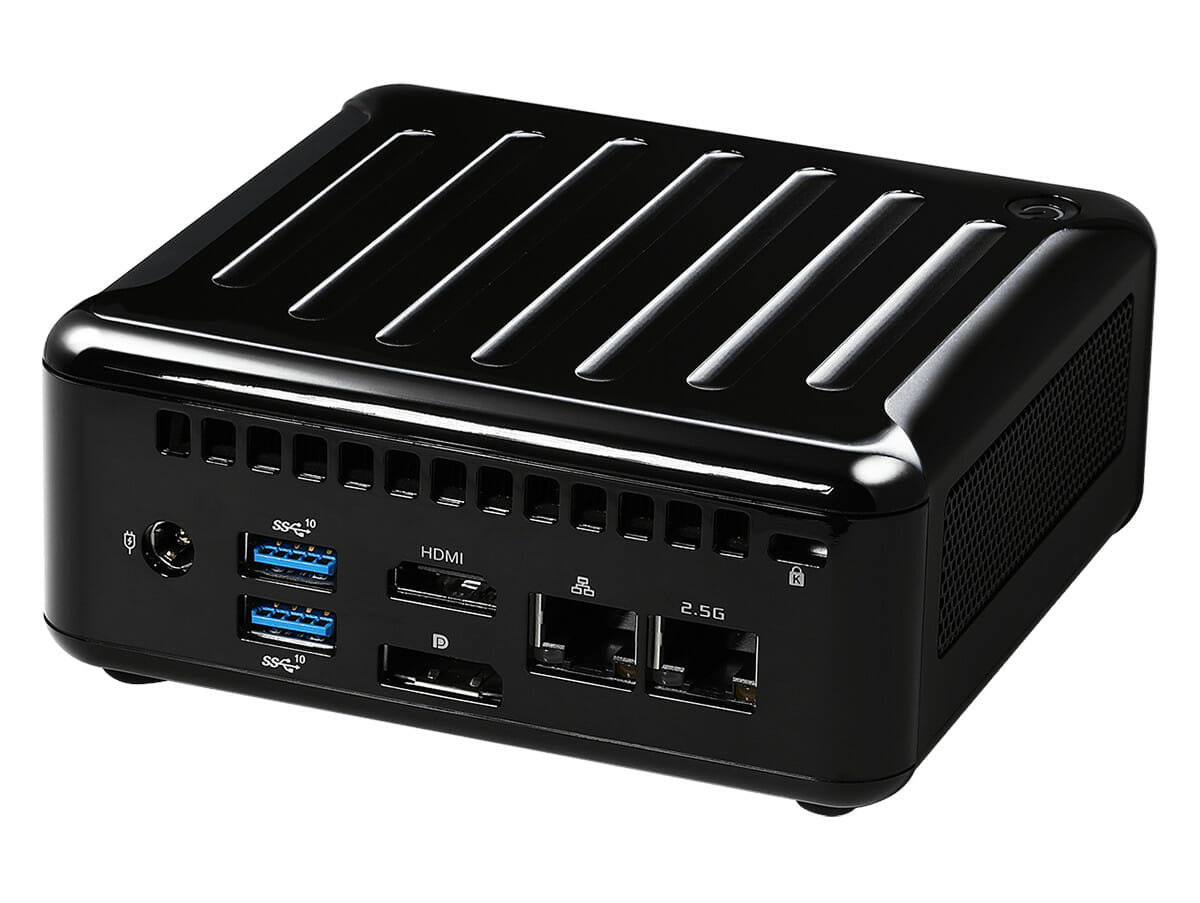