Seeed Studio has announced the release of yet another compact  board. The new board, Seeeduino Nano, is quite similar to the Arduino Nano board, and fully compatible.

Another thing about the new board is that it has some different features. Seeeduino Nano comes with only one on-board Grove connector, but it can be expanded with the optional Grove shield adding 8 Grove connectors.

Firstly, the Seeeduino Nano is built around Atmega328P 8-bit AVR microcontroller. This is the same as the Arduino Nano board, meaning you can use the same program code on both boards. There’s no specific Wiki for Seeeduino Nano, but it’s similar, albeit much smaller than the well-documented Seeeduino V4.2.

Price of the Seeeduino Nano Board

The board is available for just $6.90 and the Grove shield for the Arduino board is sold at $2.60 on the Seeeduino Studio online store. The price for the board is less than half of the price of the Arduino Nano board.

Although it is cheaper, this board does not lack in performance and functionality. The small size makes it easier to use in projects with space constraints. And with the help of Grove system, you can leverage hundreds of sensors and actuators, simply by plugging one in.

Features of the Seeeduino Nano Board 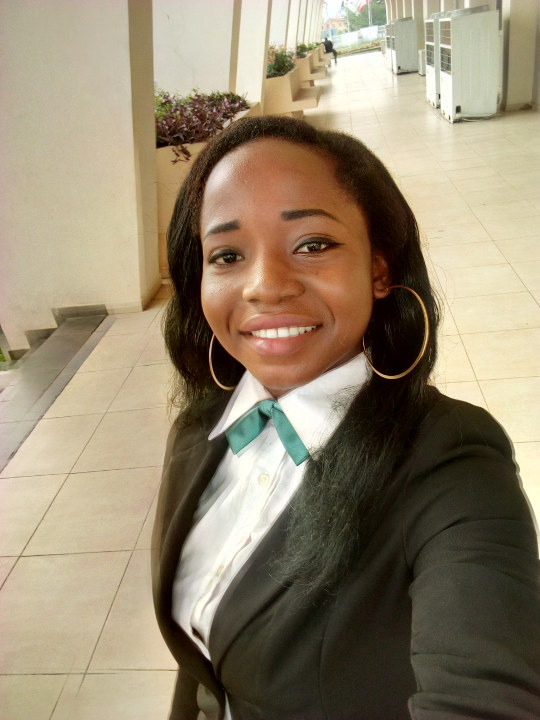 This is the same has the Arduino Nano board, meaning you can use the same program code on both boards.

The board is available for just $6.90 and, the Grove shield for the Arduino board is sold at $2.60 on the Seeeduino Studio online store.

There’s no need for that comma.

Wow, the world belongs exclusively to the native English speakers…

>Wow, the world belongs exclusively to the native English speakers…

Are non-native English speakers better at reading broken English? I would have thought that typos and grammatical errors would confuse them the most.

So that means who doesn’t write perfect English should not write, at least not if non native speakers might read it? Or at least get commas corrected?

No, it means whether you’re a native or non-native speaker you should have a proof reader or at least someone else do a pass on an article before hitting the publish button. Aside from helping people actually read the article and understand it having good content that makes sense is good for search ranking, marketing etc.

You seem to have taken offence at David’s corrections when that’s all they were.

I found it very impolite nit picking over two tiny little, negligible things in public. The comma especially was, what went over the occasional well meant correction. But However, I’m out now…

Well, it seems it’s just you as Ms. Okedara has incorporated my suggested edits. Stop projecting.