We’re already seen there’s an active maker community in South East Asia with products such as KidBright32 educational board in Thailand, and Singapore & Thailand based MakerAsia’s recent launch of the open-source KB-IDE for ESP32 targets.

Vietnam based Clover Team also introduced a STEM platform for students late last year with hardware, an IDE, and a mobile application.

The team has made three educational kits:

The Master board is compatible with the Arduino UNO platform (software-wise) and comes with the following key features: 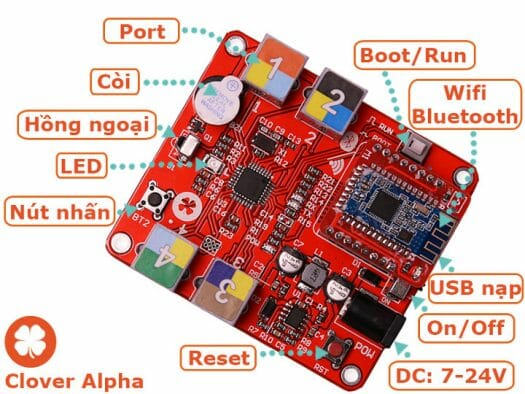 The CloverBlock IDE is said to support drop and drag code, but advanced students can also program the master board using Arduino code. English and Vietnam languages are supported in the IDE that appears to be available for Windows only. 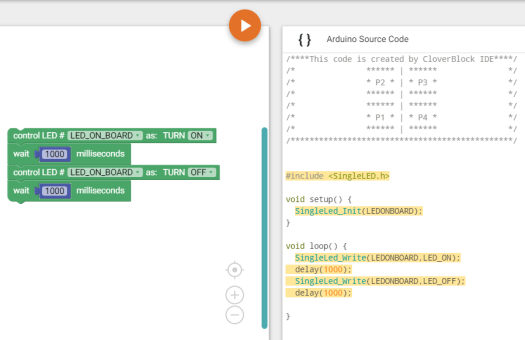 Several demo projects are also provided to students including a line following robot, an auto avoid barrier robot, robot control through a smartphone app (over Bluetooth), sensor data demo, an automatic watering system, and so on.

The prices of the three kit are  currently as follows:

The project is exclusively for the Vietnamese market now, since most resources are written in Vietnamese. You’ll find all the details on the project’s website.