The LyRa handheld game console is the first of its kind to carry a Raspberry Pi CM3L module inside. We reported on the Raspberry Pi Compute Module 3 Light in early 2017, and its significant features and abilities. The LyRa is being developed by Creoqode who started their campaign on Kickstarter in July 2019.  The campaign has already surpassed its funding goal, and it looks like the LyRa will become a reality.

The LyRa comes in two versions 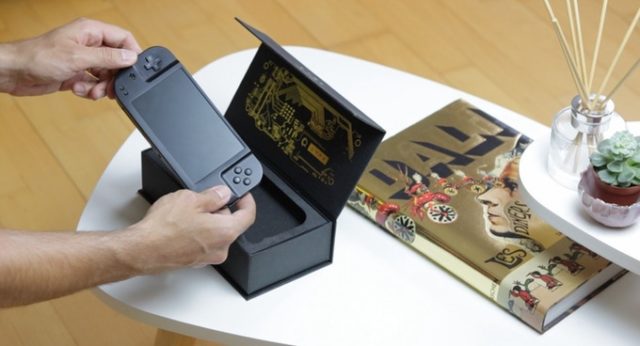 1. RTG – Ready-To-Go which is a completely assembled and ready to play handheld game console, computer and entertainment console. 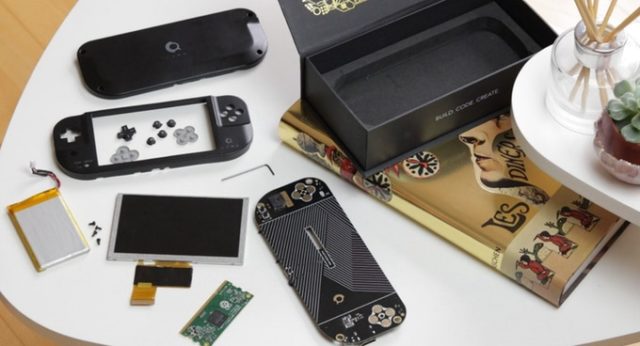 2. DIY – Do-It-Yourself version comes in pieces that can be made into a fully functioning handheld game console in about 15 minutes.

The unit features a Raspberry Pi CM3L module which is able to emulate literally hundreds of classic game consoles and games. The unit can attach through HDMI to a TV, and can access the internet, where you can watch movies, send an email and even take up an online course. The console is multifunction and easy to use. The LyRa units can connect to each other through USB, offering more functions and features. 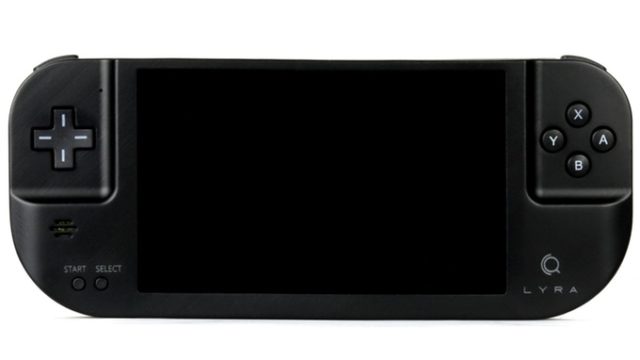 One of the many features is the ability to use the unit for development, through the GPIO pads, the unit can be attached to up to 8 sensors or gadgets, giving a high-level ability to a seemingly non-descript game console.

The specifications are as follows – 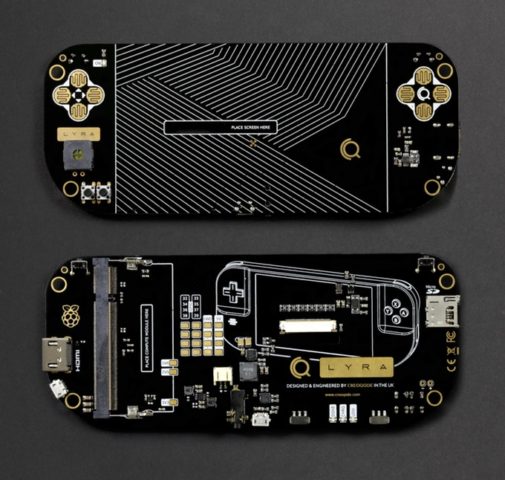 Creoqode has reported that it is a priority to get the manufacturing started right away and that shipping will be global. The LyRa is their fifth Kickstarter campaign and they assert that those other campaigns have helped them in the logistics and execution of this project. The LyRa units have a ship date in December 2019, and price starts at £149 (about US$ 186) for the DIY version.

Look up a powkiddy x18 on Aliexpress.

Also why the high price?