Both feature eight Arm Cortex-A76/Cortex-A55 cores clocked at up to 2.05GHz coupled with an Arm Mali-G76 3EEMC4 with speeds up to 800MHz, as well as “HyperEngine Game Technology”, an umbrella name covering multiple features we’ll cover further below. 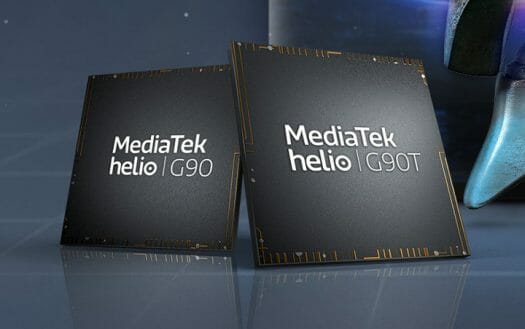 MediaTek did not think it would be useful to provide details about the differences between G90 and G90T, but all numbers above are for Helio G90T, so I’d expect it to be the fastest device, and Helio G90 CPU and GPU are likely clocked lower.

Back to the “HyperEngine Game Technology”. Here’s what if offers according to the press release:

MediaTek Helio G90 & G90T processors are said to be ideal for top titles such as Fornite, PUBG, or KOG.

MediaTek did not provide any details about the timing of commercial availability of end devices powered by MediaTek Helio G90/G90T processor. More details can be found in the product page.

I had the same question.

I wonder if it’s the first time a SoC maker only talks about a “mix” of cores without more details about the split.

Yes as reported around the net.

I thought the same. When they announce numbers that look obviously quad+quad like this but never mention it, this smells like marketing.

Mali GPU for a gaming SoC is a bit odd as a choice, Mediatek would have been better of going with PowerVR instead, they have a lot of GPU design just for this

Who would want a PowerVR GPU?

Both PVR series 9 and Mali (I assume you mean Bifrost?) are extensive lineups of designs — from ultra-LP entry level to console-class designs. So which PVR9 is ‘way more powerful than’ which Mali?

I know but for the same die area, TDP and clock, powerVR is way more advanced than Mali, even features wise, you should take a look on their looseless vs loose compression technic totaly transparent managed by hardware, it saves bandwith up to 50% without noticeable degradation of picture quality, besides that their VPU is way more supported with good drivers for 10 bit HEVC playback, even if Mali support 10 bit they lack proper drivers support in the majority of cases

Can you point to a single benchmark or website that is showing real device comparison of PowerVR ? Looks like you’ve just taken the marketing spiel from the website,

I’m big fan of Simon F.’s original PVRTC, but the times when IMG were the sole vendor providing reasonable TC hw implementations are long gone. ASTC in its variants is an industry standard nowadays — the Android GLES extension pack 31A mandates ASTC LDR. BTW, both IMG’s and ARM’s (and all other I’m aware of) TCs are lossy — I’m not sure what you refer to by lossless TC. But more importantly, framebuffer compression is playing important role with increasing render target resolutions and framerate requirements (e.g. 120Hz displays and VR) and there ARM have a really solid solution in… Read more » 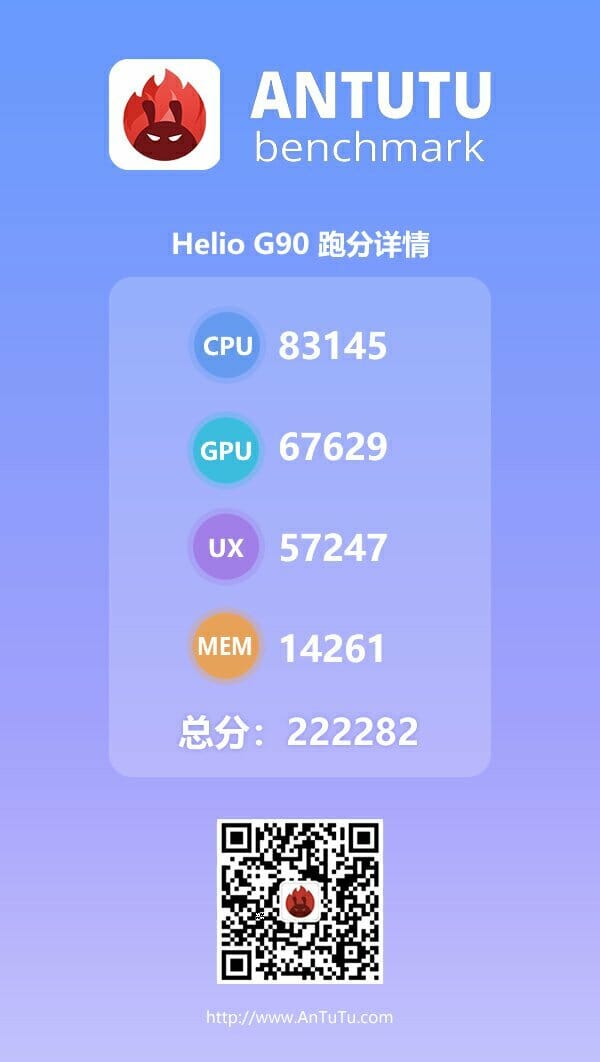 Given how S922X/A311D is a top-of-the-line SBC SoC, these new MTs are formidable. Let’s see how they perform thermally.