The PIS2 is a handheld PS2 game console that has the chopped-up insides of PS2 game system stuffed into a small console, along with a display, controllers and a Raspberry Pi 2 to access the games from the Ethernet to load directly to the hardware.  Sony has officially discontinued all handheld PSs as of March 2019, so these DIY consoles are popping up regularly. This one is quite an accomplishment. 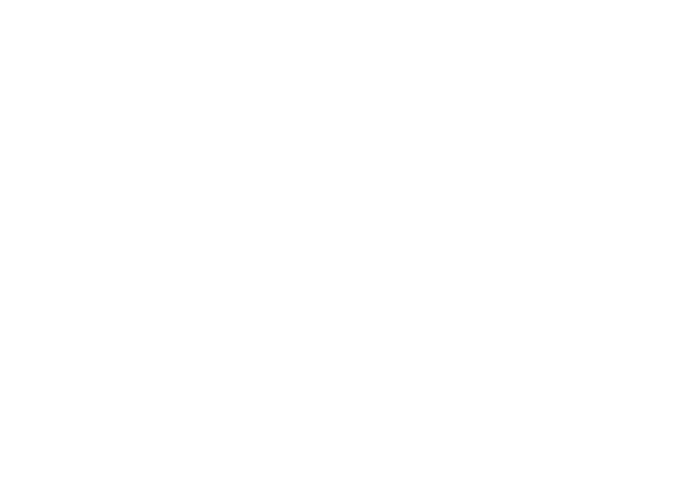 It Took a Long Time

The creator of the PIS2, a hacker named Darkwing, started work on the unit in 2013. He stopped for some time, then started documenting his work on the system in 2017.  The ambitious first design specs looked like this

The Frankencase is completed in 2013.

Although the final console was quite a bit different, the complexity of the project is already apparent. The resulting prototype case was already looking very stylish and also presented a complex problem – how to fit everything in the case?

The case had been frankencased off the PS2 style and buttons and was basically completed by January of 2014. There is a break from late 2014 until 2017 when testing for the display started and the modules were being placed in design version 2.  The case was also finalized in 2017.

The Raspberry Pi 2 Testing Begins in 2017

The process progressed to the Raspberry Pi 2 acting as an SMB server. The board was slimmed down and tested with an Ethernet connection to the system, as he made a directory of games that could be loaded directly to the PS2 hardware in the system.

Testing of the final unit is successful

The brief need for a change of venue as the final documentation went to BitBuilt, where the whole process was described. By late October 2017, he completed the case and procedure to mount all the modules and systems. The final PIS2 unit has been tested and all the functions work as expected, as games can be loaded directly to the hardware from the Ethernet port, with no need for emulation or any kind of optical drive. The games run smoothly on the system.

There are several handheld DIY game consoles which are above the average, and made by hackers who have been building them for years. This includes the Louii, a Nintendo Wii handheld, and the 2CD Sega Dreamcast DIY into a handheld console among others.