[Update: I was initially informed the temperature range of the board was -40°C to +105°C, but Seeed Studio issues a correction explaining the Core module itself is rated -20℃ ~ 80℃ temperature range, and they haven’t tested the breakout board at all so we just don’t know. That means the board is not industrial-grade at all. I’ve left the rest of the post mostly unchanged] 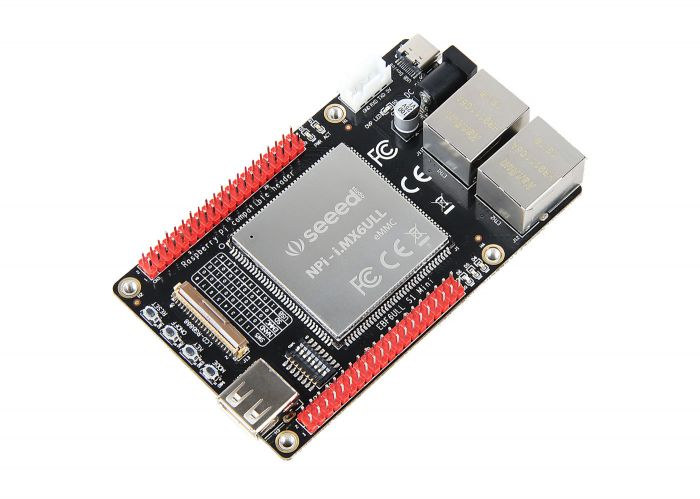 At first, I thought NPi was a typo for NXP, but it’s not, and instead, it looks like a family of industrial-grade boards from Seeed Studio which will also include a board powered by STM32MP1 Cortex-A7 processor in the future.

You’ll be able to build your own Ubuntu or Debian images using image-builder scripts, and Yocto Linux is also supported. Most Raspberry Pi HAT will be supported. Note documentation and script are will work-in-progress since the board is not quite shipping yet. 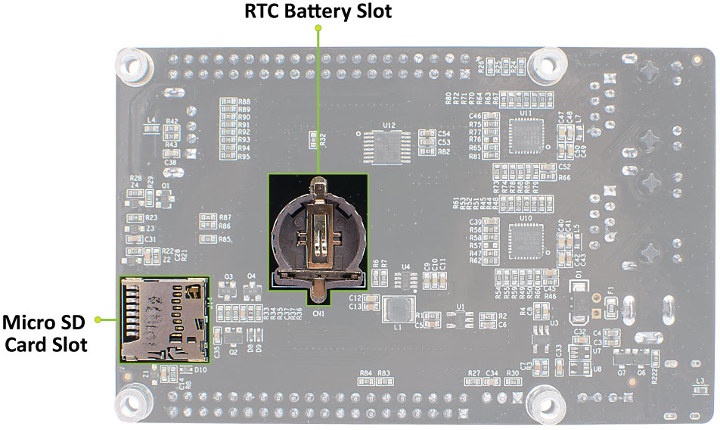 Both NAND and eMMC versions of the board are up for pre-order on Seeed Studio for respectively $39 and $44 with shipping scheduled to start on October 26th. Note that it’s not the only low-cost i.MX 6ULL board around as we previously covered MyIR MYS-6ULX SBC going for around $25.

This looks like one of the modules that as been available on taobao for a while with seed’s markings on the can.

Yep, you need to tolerate better range of temps than 80C, in order to tolerate what you would find in an industrial type un-conditioned warehouse type environment.

I wonder what the throughout would be like as a firewall/router?

Looks like the MYIR boards have gone up in price since you originally checked.
The cheapest one is US$28.80

After shipping is included, the seeed one is cheaper for me by a couple of dollars.

This is a good board, by features and cost wise, I liked emmc, 512 MB RAM, dual Ethernet. Missing WIFI. I wish they should have added feature for pcie for 4G LTE, it would have solved many industrial board issues.