A few years ago, Qualcomm launched Snapdragon 212 processor for smart speakers. This post has nothing to do with this, but strangely the company decided to reuse the 212 number in its new Qualcomm 212 LTE IoT modem with the claim of being the “world’s most power-efficient single-mode (NB2) chipset”. 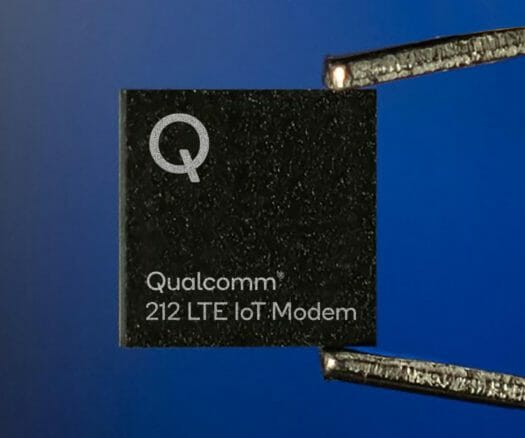 The fully integrated modem is said to lower BoM costs and ease module design development. The Cortex-M3 runs FreeRTOS, and the company provides an SDK with pre-integrated support for cloud platforms such as the Microsoft Azure IoT SDK.

Some of the existing Qualcomm customers are already working on Qualcomm 212 modules including Telit, Gemalto, and Quectel. More details may be found on the product page and press release.