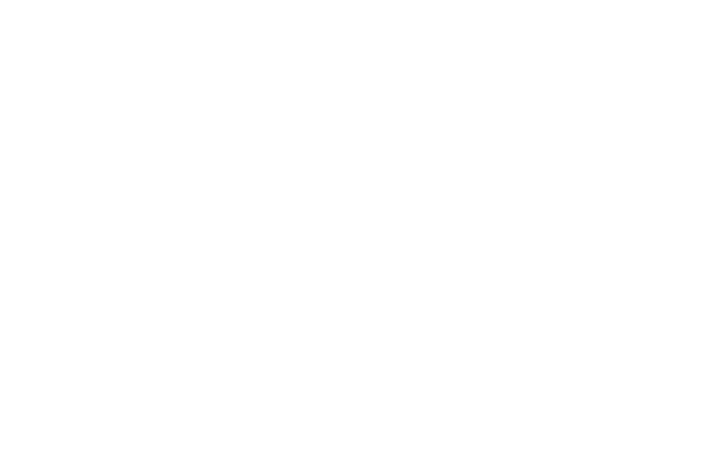 Three AMD Ryzen PRO 4000 processors have been launched all with 15W TDP (configurable between 10W and 25W):

The processors are also said to be the first world’s first x86 7nm commercial notebook processors being manufactured with a TSMC 7nm FinFET process.

PCMark 10 benchmarks show AMD Ryzen 7 PRO 4750U to be faster than Intel Core i7-10710U in all workloads, but especially digital content creation where multi-thread performance is more important.

AMD Ryzen PRO 4000 powered enterprise laptops from HP and Lenovo are expected in the first half of 2020. Further information may be found on the product page and press release.

Multi-thread difference on such CPUs doesn’t solely depend on the number of cores; actually the frequency range is huge (1.7 to 4.1) and you can easily achieve higher performance with less cores at more than twice the frequency. What matters the most to performance here is the highet frequency reached with the *workload*’s cores in use. This means, top all-core frequency for some highly parallel workloads (make -j for me), and top frequency on one core when only 1-2 others are moderately used (browsers, editors etc). Also, AMD’s “threads” are a bit more than just threads in that they each… Read more »

I have the 3200U and i experiment broken “suspend to ram” even with linux kernel 5.4, if someone know a secret 😉
However this CPU + APU is really impressive in terms of computation speed and power consumption (very easy 5hours web, vlc and 46wh battery)

Usually broken suspend to RAM is a BIOS issue, you need to check the vendor’s site for upgrades. I’ve had machines where it never worked, or would never wake up, but the latest ones are OK (eeepc 1005HA, Thinkpads t430s and t480s).

Is Intel ever going to have a comparable integrated GPU?

I don’t understand why AMD always dominates Intel in this space.

AMD is more represented among gamers and intel being legacy is more represented in enterprise. There’s of course quite some overlap between the two but there’s enough captive market for each of them that they can avoid stepping on each other’s toes. I *personally* prefer to have an integrated low-power VGA-like graphics controller than something which increases temperature or drains my battery for no purpose. I suspect the graphics controller in my 8th gen i7 supports some 3D stuff, but what’s certain is that these instructions will never have a chance to be woken up there.

Beyond the actual performance of the APU (compute and graphics), multithreading and power consumption the keywords here are: AMD PRO security, AMD PRO manageability and AMD PRO business ready. These are the things that will get them passed the corporate IT department for approval. Without these things and even with a clear win against Intel, IT would not even look at it. Corporate users are computing Barbarians, even worse than teenage gamers. So when you have several thousands of them in a company the IT people want to be able to manage all their laptops remotely: lock everything that can… Read more »