STMicro introduced the first wireless STM32 microcontrollers in 2018 with STM32WB Cortex-M4/M0+ MCU family equipped with Bluetooth 5.0 and 802.15.4 radios, and they followed earlier this year with STM32WL Cortex-M LoRa SoC.

The company has not just announced yet another wireless STM32 family but instead added the more affordable STM32WB35 and STM32WB30 chips that can be obtained for under $2 in quantities.

The new STM32WB microcontroller enabled a low BOM cost thanks to their memory configuration. Specifically, STM32W30 comes with 256KB flash while STM32W35 features 512 KB flash, and both offer 96 KB of RAM. This compares to STM32WB55 will up to 1MB flash and 256KB of RAM.

Apart from the lower memory and flash capacity, the new wireless MCUs have basically the same features as other members of the STM32WB family with 16-bit ADC, quad-SPI interface (STM32WB35 only), as well as Bluetooth Low Energy 5.0, Zigbee 3.0, and OpenThread (802.15.4) certified stacks.

Features of STM32WB30 corresponds to the one of STM32WB50, and the STM32WB35 matches STM32WB55 with the latter two supporting 2 Mbps data rates in Bluetooth LE, a Quad-SPI interface for external RAM/storage, as well as a USB 2.0 full-speed controllerm and customer key storage. 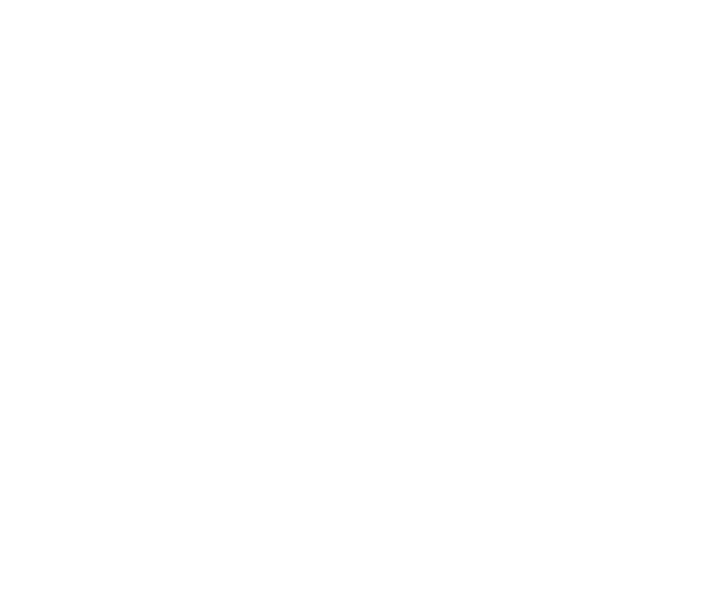 This adds three new parts to the STM32WB family, all provided in a 48-pin UQFN package with respectively STM32WB30CE “value line” microcontroller, and STM32WB35CC and STM32WB35CE MCUs. There’s no new development kit, and engineers can still develop software on P-NUCLEO-WB55 development pack or their own target board.

Budgetary price is shown to be $1.7285 per unit for 10k orders of STM32W30CE SKU. More details may be found on the respective product pages here and there.

A shame the QSPI interface is flash only not RAM. It leaves the ESP32 still the only game on town for big, cheap RAM despite it’s less friendly/supported processor.

On the other hand – what’s the point with megs of ram without wifi (web server)? Esp32 and these aren’t competing platforms.