Most Raspberry Pi enclosures are designed to protect your board from dust, provide easy access to ports, and in other cases, ease the installation of hard drives or SSDs.

But Abstract Foundry’s LumiCube does much more, and just calling it a case or enclosure is an understatement, as while it does house a Raspberry Pi, it also comes with 192 programmable LEDs placed over 3 panels, a speaker, a microphone, as well as several optional motion & environmental sensors, and a small 2-inch LCD display. 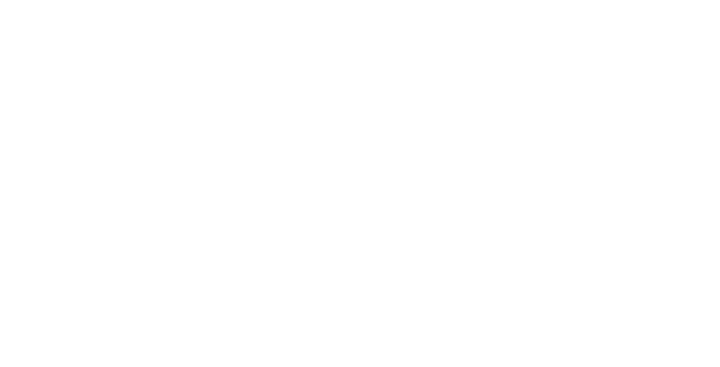 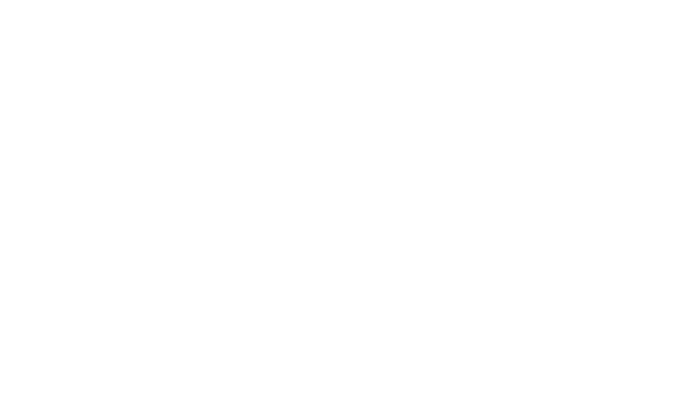 The LumiCube is programmable using the company’s web-based Python coding environment that provides a simple API to control the LEDs, gather data from the sensors and control the LCD display, speaker, and microphone. All software will be open-source.

The web dashboard can also draw charts from the sensors’ data without any programming, and if you are new to programming, you can try the various samples included in the dashboard, or check out the user manual that ships with the LumiCube. Bundled samples include a Pomodoro timer, a wake-up lamp, a digital lava lamp, equalizer visualization, a binary clock, and Conway’s Game of Life. Your imagination is the limit of what you can do with LumiCube, and some examples are showcased in the introduction video.

LumiCube has launched on Kickstarter and already surpassed its 5,000 GBP (~$7,000 US) funding goal. Rewards start at $113 for the basic cube with the three LED panels, speaker and microphone. Addons are also available with $35 adding a 2-inch screen, buttons and light/gesture sensor, or sensors to detect movement, rotation, temperature, humidity and pressure, and $77 extra would get you a Raspberry Pi 3A+ with MicroSD card preloaded with software and a power supply. Shipping adds around $21 to anywhere in the world.