There will be four Karbon 800 models at launch, equipped with up to an Intel Core i9 16-core processor, 64 GB of DDR4 ECC or non-ECC memory, as well as single and dual PCIe Gen 4 slots, and optional “ModBay” hot-swappable bays to add connectivity and storage option up to a six 2.5-inch SSD RAID array or 14 Ethernet ports.

All four Karbon 800 embedded computer supports the same processor and memory options, and mostly differ in their storage and expansion options: 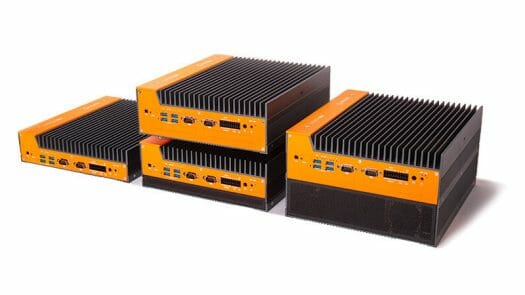 The Intel Alder Lake-S family is comprised of 35W to 65W processors, but OnLogic can still provide fanless or fanless hybrid cooling for the embedded systems. The company also lists dual display support and -40°C to +70°C operating temperature range.

OnLogic says the Karbon 800 family is expected to launch early in the spring of 2022, but pricing is currently undisclosed. More limited information may be found on the product page and press release, and the full specifications and documentation should become available closer to the launch date.

Probably problem with original press release, but AFAIK none of ADL CPUs including those for IoT supports ECC RAM. Or am I mistaken?

I don’t see support for ECC RAM mentioned in Alder Lake-S announcement and specifications. But once we get into the datasheet both DDR4 and DDR5 ECC memory modules (SO-DIMM and U-DIMM) are supported.

ECC is not supported on Alder Lake mobile (IoT) processors. 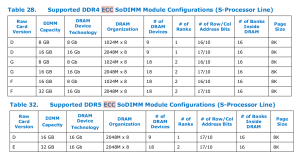