The new MCX portfolio builds upon the earlier NXP LPC and Kinetis microcontroller families, but does not replace these, and aims to improve machine learning performance and security for a variety of applications including machine learning, wireless, voice, motor control, analog, and more. 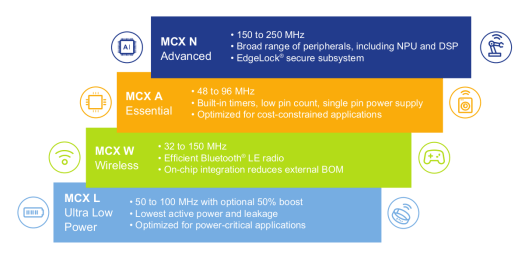 The new MCX family will be available in four series: 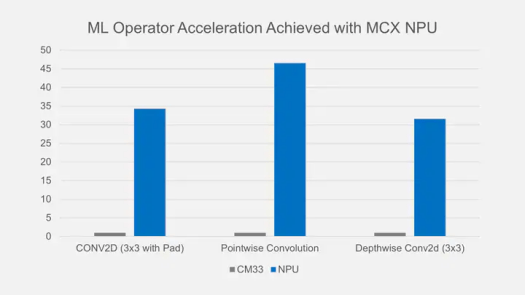 The MCX microcontrollers will be supported by the MCUXpresso software and tools just like the Kinetis and LPC MCUs, as well as the eIQ ML SW development environment for AI inference on the MCX N Advanced series with an NPU, and other MCX microcontrollers using the Cortex-M core. NXP has not provided detailed specifications and documentation just yet, and timed the press release for Embedded World 2022, where they’ll showcase the MCX W series next week.

The company stresses that MCX will not replace the Kinetis and LPC families which they’ll keep on selling:

More details should eventually be available on the product page.

If only there were people and factories to make them