We’ve just written about an open-source hardware Allwinner V851S camera board from YuzukiHD, but he/she has made another interesting board with the YuzukiLOHCC PRO HDMI to USB 3.2 video acquisition board based on MacroSilicon MS2130 HDMI to USB chip, as well as MS9332 one-to-two active splitter, and MS8003/MS8005 microcontroller.

YuzukiLOHCC PRO stands for Yuzuki Loop Out HDMI Capture Card PRO, and there are two HDMI ports, one for input and one for output, as well as a USB Type-C port to connect to the host and capture the video input. 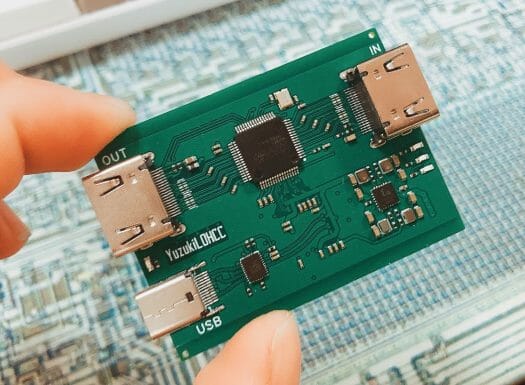 Since the board is UVC compliant, it can work with most operating systems including Windows XP/7/8/10, Android 5.0 and up, macOS, and Linux. Capture can be done with OBS Studio, FFmpeg, and other programs.

The board has been designed with EasyEDA, and you’ll find the hardware design files, MS8003/MS8005 firmware (binary only), and some more documentation including the list of resolutions and refresh rates supported for USB capture on GitHub. There’s additional information on the OSHWHub website but in Chinese only. A short video demo of the board in action can be found on Twitter.

YuzukiLOHCC Pro With Splatoon3, Loop out, Capture and Streaming pic.twitter.com/RD7mNjNIQx

The board is not for sale, so you’d have to build it yourself. The tricky part might be to obtain the MS2130 chip, as it seems rather new, and hard to source based on comments on Twitter. If you don’t feel like making your own board, and would prefer to buy something to use, there should be hope as we’ve previously seen cheap HDMI to USB 2.0 video capture dongles based on the previous generation MacroSilicon MS2109 chip, and it’s probably just a question of time before similar devices based on MS2130 come to market. There may not be any HDMI loop out port though.

A cheap dongle capable of doing uncompressed 1080p60 is exactly what I’ve been looking for for a long time now. I’ll have to see about sourcing the IC somewhere, maybe even a couple ones.

Is it actually uncompressed? The other cheap Macrosilicon ones weren’t unless you did ridiculously low resolutions/FPSes.

The chip might not actually run at full USB 3 speeds. The MS2130 webpage seems to say that it can do 1920×[email protected], though, so it’s probably fine. Something like this might be a nice alternative to the slow USB 2 ones you can get if it can do lower latency.

YUV is uncompressed, so unless the specs are lies, yes.

That is because of the transfer rate of USB 2.0. USB 3.# should have the bandwidth to be able to handle 4k without breaking a sweat if memory serves right?

I remember reading about predictions we’d be swamped with cheap USB 3 monitors and such by now.

A while back, the great Bunnie Huang made the NeTV2 that is capable of removing HDCP from the HDMI stream.

Would the MacroSilicon/UltraSemi MS2130 board do the same?

the best use case for this would be video piracy…

You could use this for Safety monitoring/recording for various touch screens/displays used by air traffic controllers / military drone operators.

the use cases I have in mind and which made me order such a device a week ago are booting SBCs on my desk where there’s no HDMI screen at all. It’s really annoying to require a display at an era where laptops have completely replaced tower PCs.

Nice guide ! You cover all public infos about this nice project !

Any information on how does it handle HDCP? 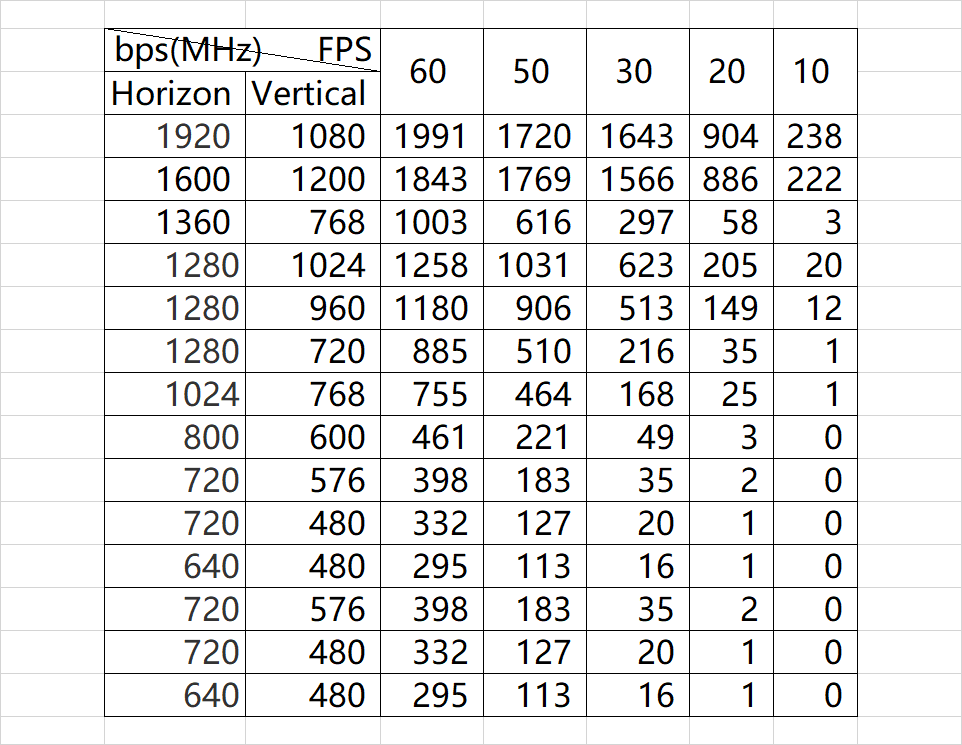 Wow, thanks for sharing this. Super useful.

just what to say my opinion if there’s not comment section that is the scam.. Just think about google and pixel 7 😉

The link to the page for the MS2130 also mentions a new MS2131 which has HDMI pass-through built in to the capture IC itself, so I suspect there will be some inexpensive USB 3.x capture devices with HDMI pass-through to be had soon 😉