Aetina has recently announced several embedded systems based on NVIDIA Jetson Orin NX and Orin Nano which they showcased at CES 2023. We’ll specifically have a look at the AIE-KO21/31 and AIE-KN31/41 edge devices designed for mainstream and entry-level edge AI computing. 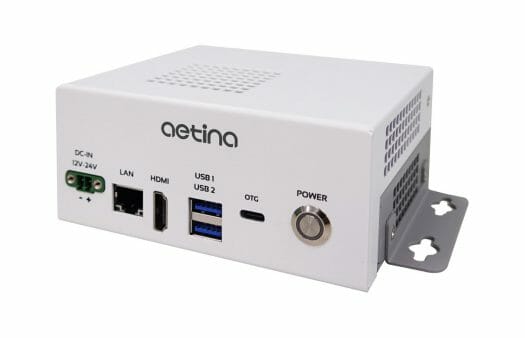 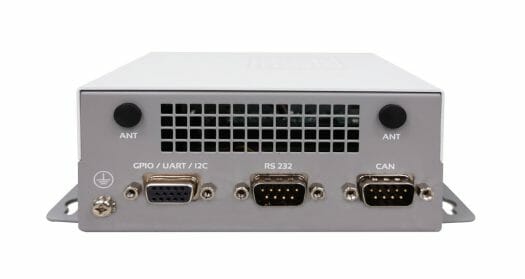 The enclosure support wall mounting, but Aetina also offers a DIN rail mounting kit upon request. All four models of the embedded system look to be identical with just different NVIDIA Jetson Orin NX or Orin Nano modules. There’s no mention of the OS used, but we can safely assume the embedded computer will run Ubuntu 20.04-based NVIDIA JetPack, and the company also tells us their AIE platforms support their EdgeEye platform for real-time remote monitoring of edge devices.