The industrial mini PC can operate in the -25 to 70°C temperature range, supports 8 to 28V DC wide voltage input, includes an RTC, and the single board computer also features a MIPI DSI interface to connect the official Raspberry Pi 7-inch display as well as an FPC interface with HDMI and USB touch. 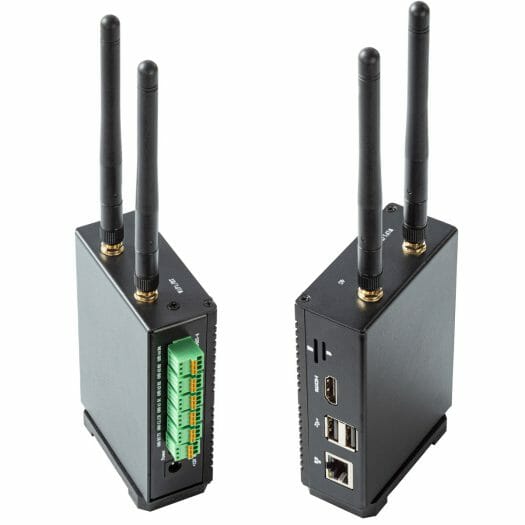 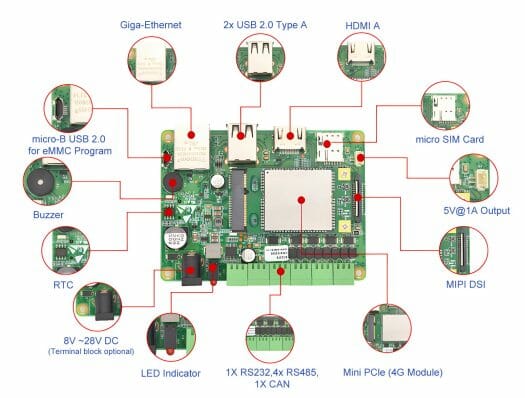 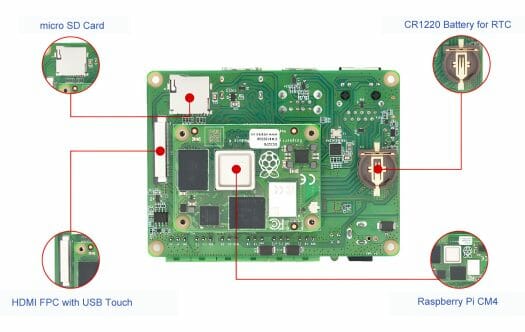 The company offers wall and DIN rail mounting options for the industrial computer. The EDATEC CM4 Sensing system ships with Raspberry Pi OS Desktop 32-bit running from the eMMC flash in the Raspberry Pi CM4 module, but it is compatible with all 32-bit and 64-bit Raspberry Pi OS versions, including the Lite image, as well as openEuler OS developed in China.

The Raspberry Pi image includes a BSP for the microSD card, RTC, RS232, RS485, CAN, DSI, and other specific hardware functions. You’ll find it together with other resources on a fairly detailed documentation website. The BSP can also be installed manually on the stock Raspberry Pi OS image with the following commands: Several variants of the EDATEC CM4 Sensing industrial computer are available due to the many options, and you’ll find some of them on Aliexpress for $116.80 to $213. With SKU names like ED-CM4SEN10-1108-C and ED-CM4SEN10-1832-4C, it may be difficult to understand what you get exactly, but the naming convention can be understood with the little illustration below. 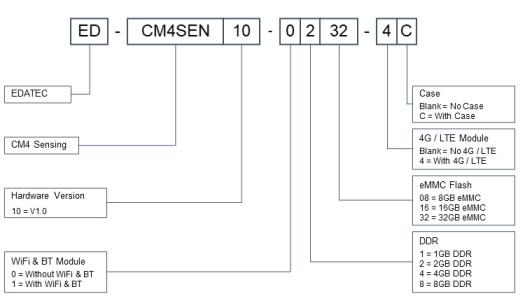 They are phoenix connectors

Thanks, and more specifically the PCB connectors with Push-in spring connection.