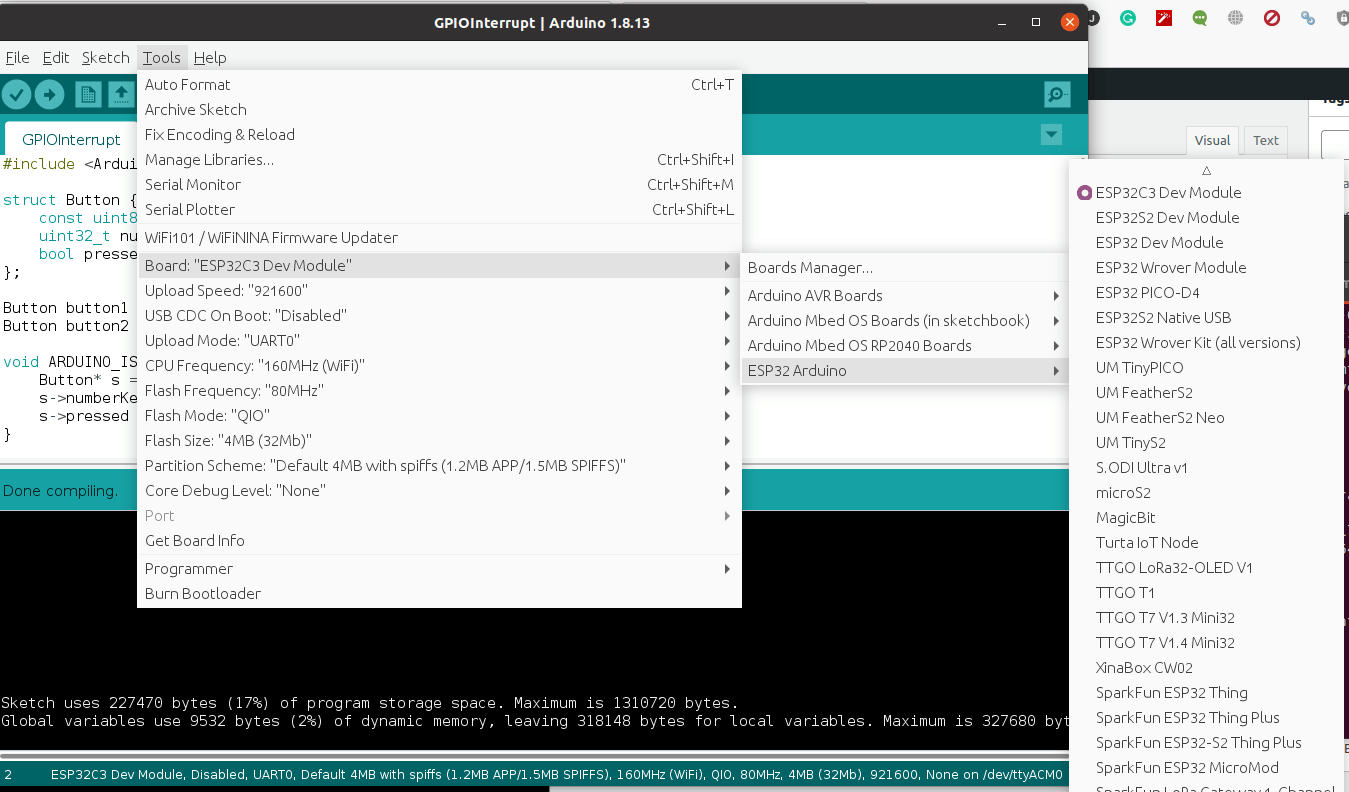 As just noted in my article about LILYGO T-32C3 module, the ESP32 Arduino 2.0.0 release happened a few days ago adding ESP32-C3 and ESP32-S2 support to the Arduino IDE. But the news probably warrants its own post and it is a major release of the Arduino code for ESP32 that also includes other new features and changes namely: Upload over USB CDC. Support for the KSZ8081 Ethernet PHY. LittleFS update for partition label and multiple partitions. Added support for RainMaker. BLE 5 features for ESP32-C3 (ESP32-S3 ready). ESPTOOL update. Added 802.11mc WiFi RTT FTM (Fine Time Measurement) support. Online Documentation added (somehow it requires a login to Readthedocs). USB MSC (Mass Storage) and HID support (ESP32-S2 only). UART refactoring (SerialHardware). New examples, boards added, bugs fixed. You can find a more detailed changelog, including the exact files changes in the source code, on Github. If we want to give it […] 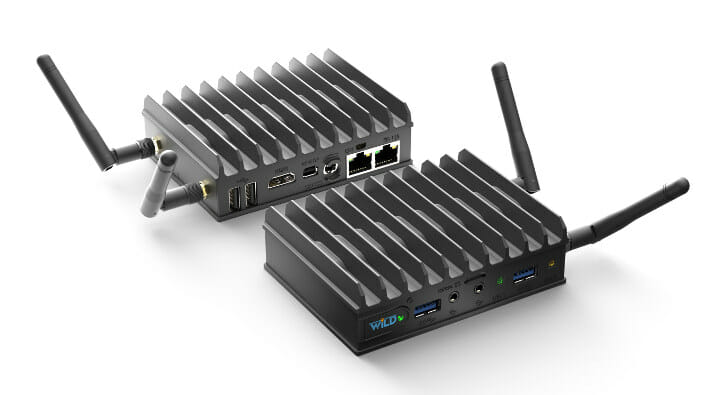 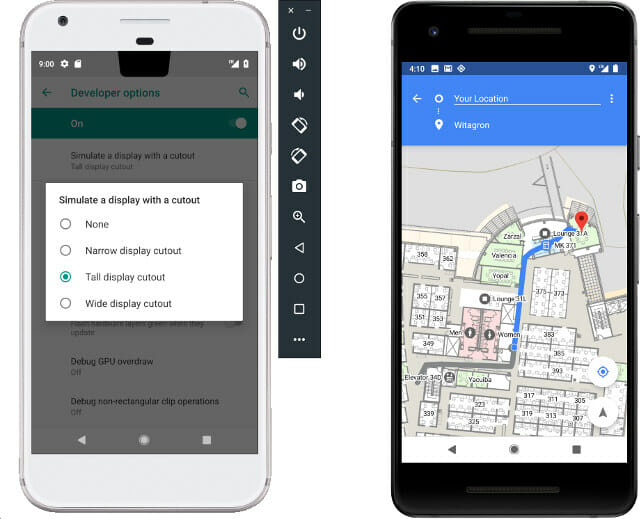 Google has just announced the release of the first developer preview for Android P mobile operating system, as the company is looking for feedback from developers who can use the official Android emulator, as well as images for Pixel, Pixel XL, Pixel 2, and Pixel 2XL devices for testing Google will take into account comments from developers before finalizing the APIs and features. That won’t be the only preview however, as the company plans to release other developer previews planned before the stable release at the end of the year, and Google aims to reveal more at Google I/O 2018 next week. Some of the interesting changes and new features found in Android P so far: Indoor positioning with Wi-Fi RTT (Round Trip Time) also known as 802.11mc WiFi protocol Display cutout support for some of the new phones with a notch Improved messaging notifications, for example highlighting who is […]