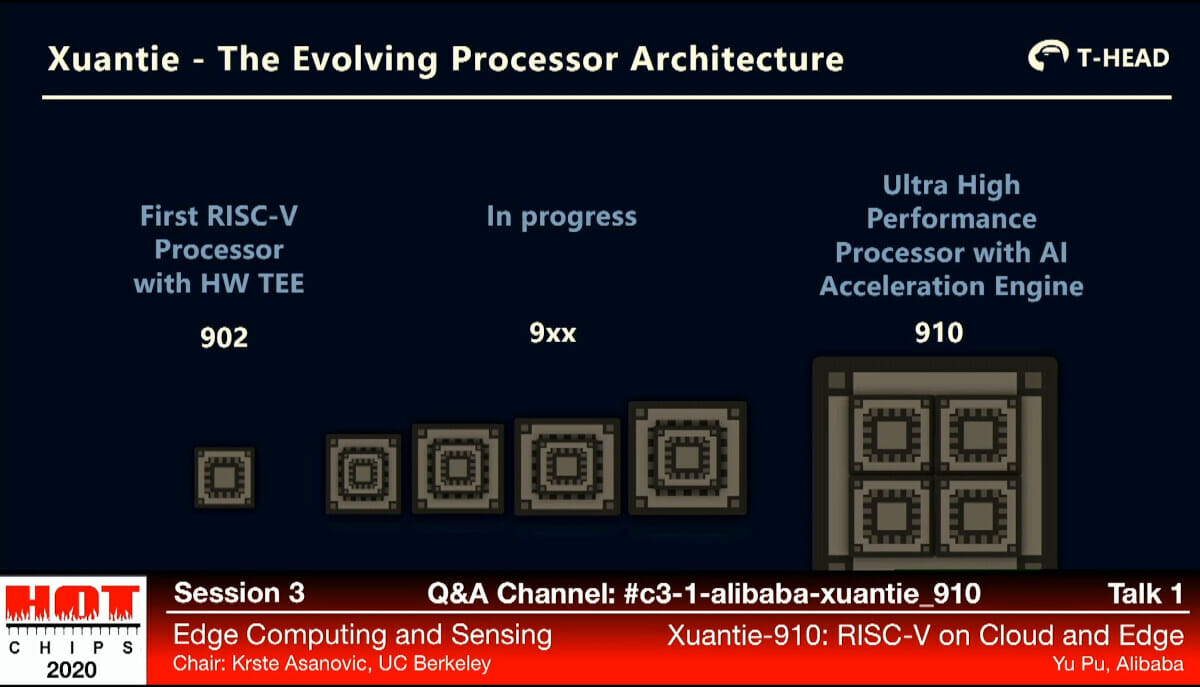 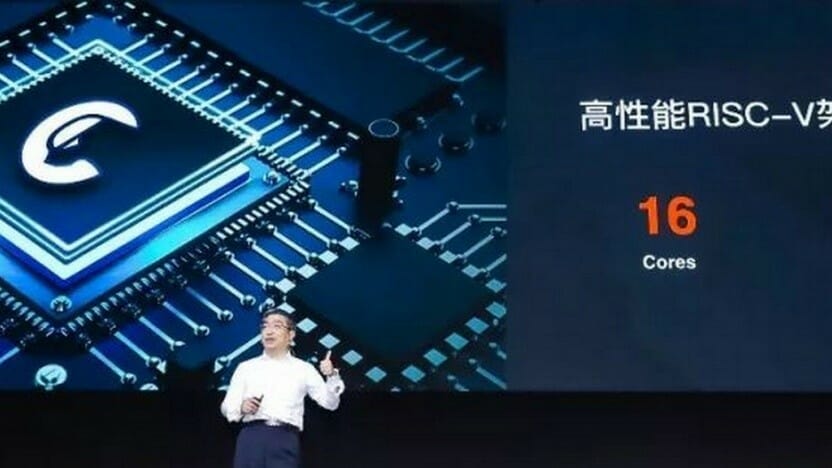 When Pingtou Ge (Brother Pingtou) Semiconductor Co. was founded by Alibaba in September 2018, the vision was to create groundbreaking chips for production. The company had once been Zhongtianwei, a chip company, which was acquired by Alibaba in April 2018 along with team Aha. On July 25, 2019, it was announced that Brother Pingtou had released the XuanTie 910 (Black Iron 910) 16-Core RISC-V Processor. The company has reported that the processor will be integrated into high-performance end to end 5G chips, AI, and autonomous driving applications. There are conflicting reports that the processor is also known as T-Head, although its name means Black Iron. There has been no firm release date or price as of yet. Open-source technologies are being adopted on a regular basis in China, and the XuanTie 910 is being offered to developers with encouragement to use Berkeley-based open-source ISA with very few intellectual property restrictions. […]