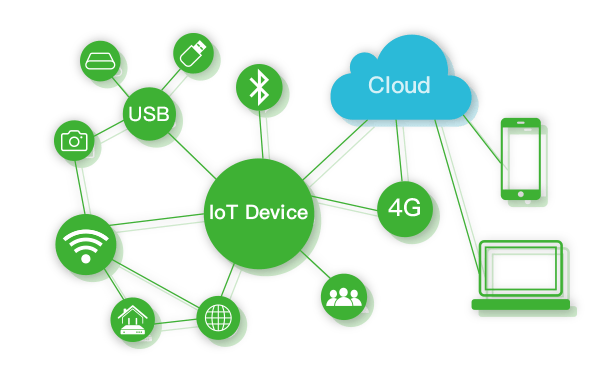 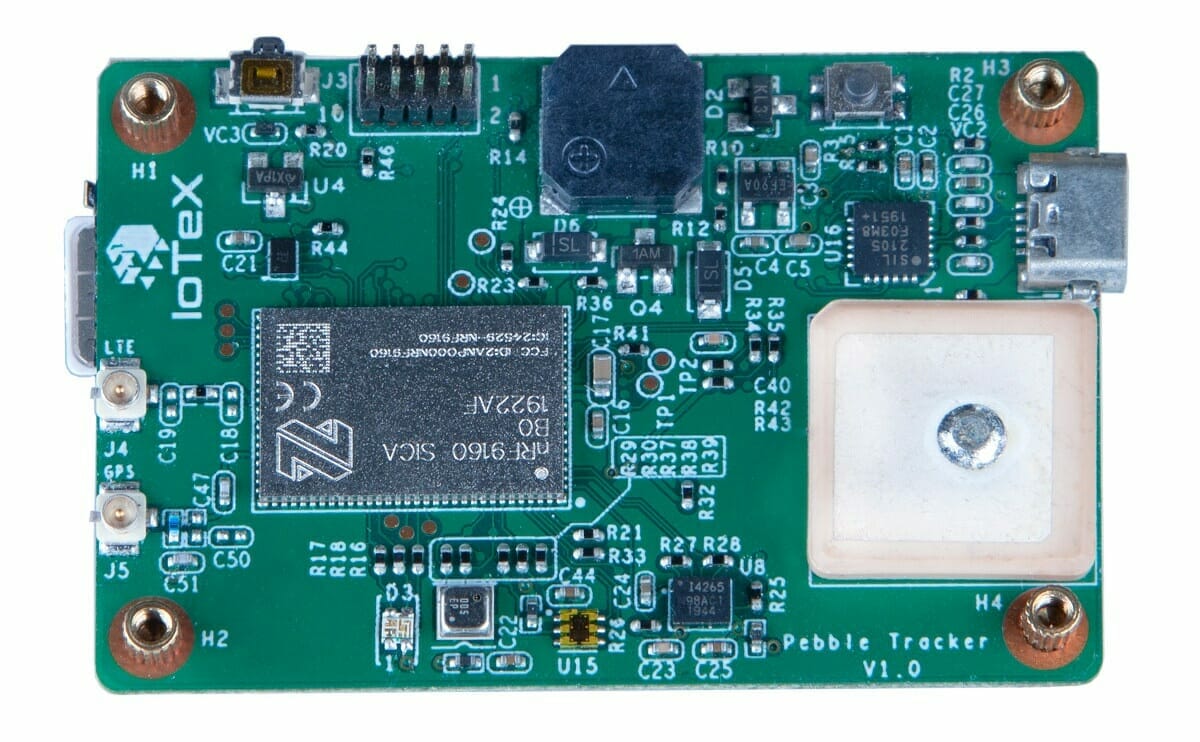 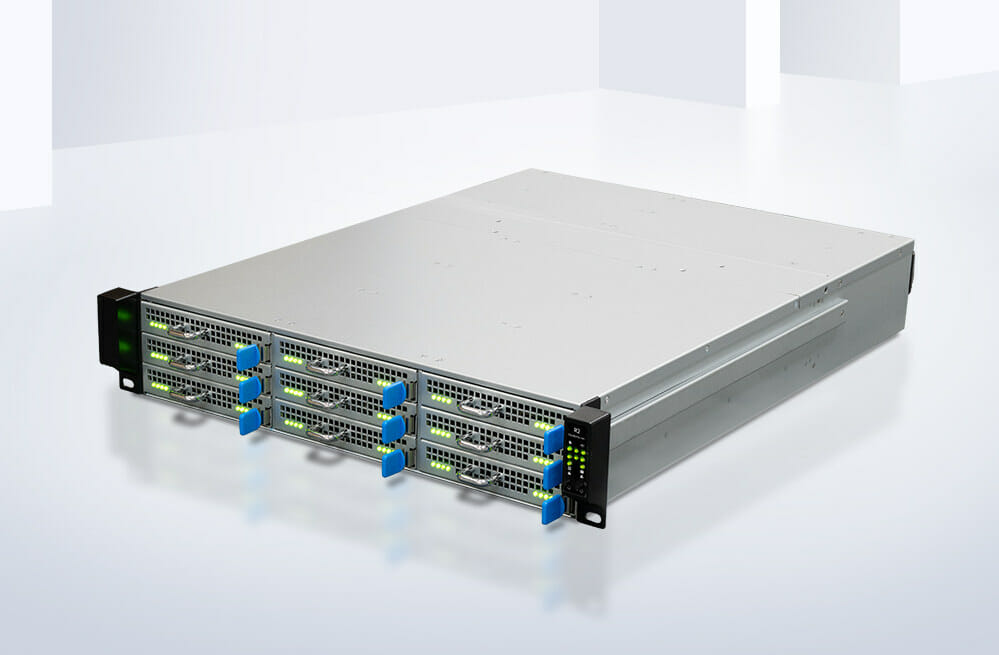 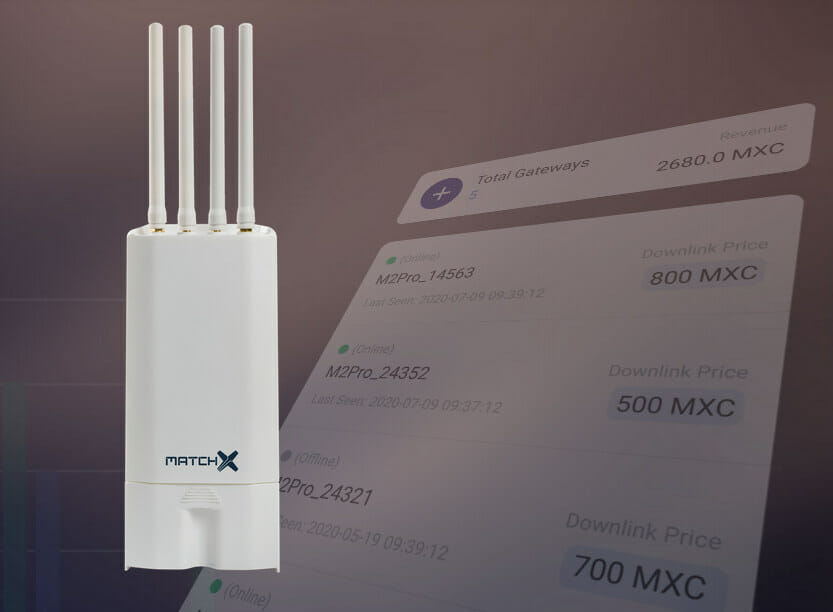 A few years ago, I received MatchX.io MatchBoX outdoor LoRaWAN gateway for review, and eventually tested it with RAK811 LoRa tracker once I got a node to play with, and made sure I did not break any local laws. But now the company has come up with an unusual gateway with its MatchX M2 Pro LPWAN Crypto-Miner that acts as a traditional LoRaWAN gateway, as well as a cryptocurrency miner. I’m a bit perplexed by the solution as miners are notoriously power-hungry, but let’s have a look. MatchX M2 Pro specifications: SoC – NXP i.MX 6UL (MCIMX6G2CVM05AB) single-core Arm Cortex-A7 processor @ up to 528MHz System Memory – 256MB DDR3 RAM Storage – 256MB NAND FLASH, optional SSD up to 32GB or industrial SD-Card Networking & Wireless Connectivity LoRa Radio – SX1302 chipsets, 16 frequency channels Supports EU868, US915, AS920, AS923, AU915, KR920, IN865 regions 2.4Ghz 802.11b/g/n WiFi 4 GPS […] 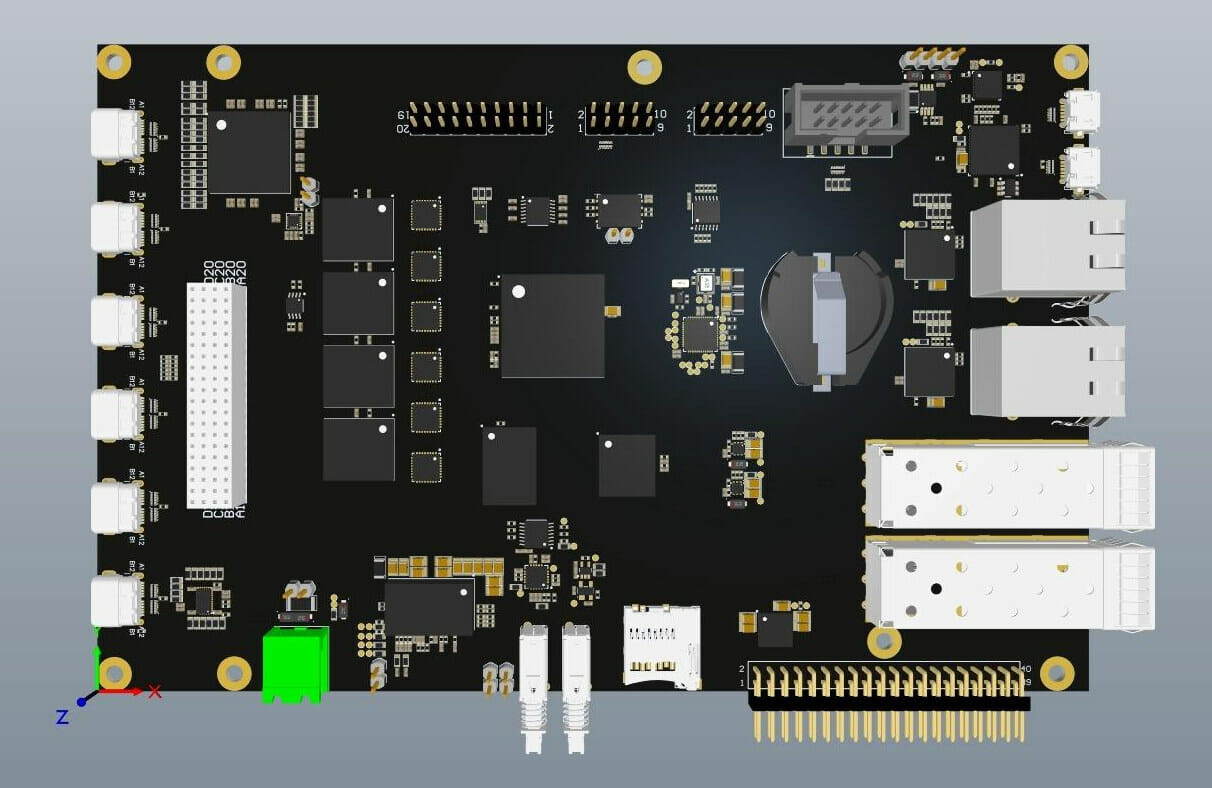 RISC-V based PolarFire SoC FPGA by Microsemi may be coming up in the third quarter of this year, but Ali Uzel has been sharing a few details about SAVVY-V advanced open-source RISC-V cluster board made by FOSOH-V (Flexible Open SOurce Hardware for RISC-V) community of developers. It’s powered by Microsemi Polarfire RISC-V SoC MPFS250T with four 64-bit RISC-V cores, a smaller RV64IMAC monitor core, and FPGA fabric that allows 10GbE via SFP+ cages, and exposes six USB Type-C ports. The solution is called a cluster board since up to six SAVVY-V boards can be stacked via a PC/104+ connector and interfaced via the USB-C ports. SAVVY-V cluster board preliminary features and specifications: SoC – Microsemi Polarfire RISC-V SoC MPFS250T with a quad-core 64-bit RV64IMAFDC (RV64GC) processor @ up to 667 MHz, a RV64IMAC monitor core, and FPGA fabric with 250K logic elements; 3.0 CoreMarks/MHz, 2.0 DMIPs/MHz; Also compatible with MPFS160T, […] 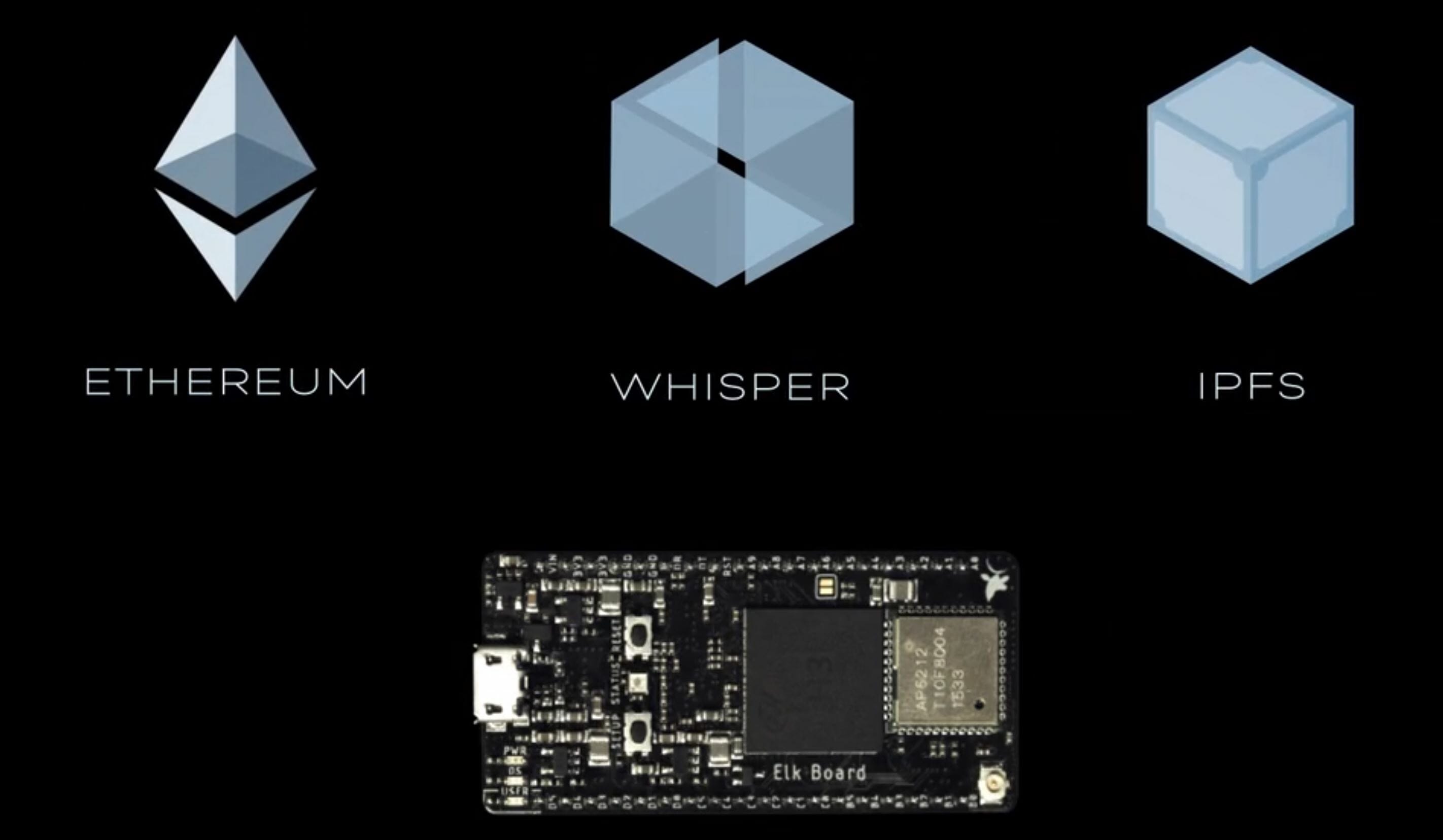 Back in 2017, Bitcoin peaked at almost $20,000; many were pretty shocked about how this supposed virtual currency suddenly become a scare resource. It also brought limelight to the technology behind it Blockchain and the idea of Decentralized internet. Although the success of the cryptocurrency didn’t last that long, as it lost about 80 percent in a year and still categorized as one of the biggest bubbles in financial history. After the crash of Bitcoin and some other similar cryptocurrencies, a lot of people predicted that’s the end of the whole Blockchain thing, and the idea of Decentralized internet will not happen. The recently announced Facebook Libra, a new cryptocurrency by the American giant Facebook, shows that Blockchain and the Decentralized web isn’t going anywhere and will probably start growing stronger. Arduino made it possible for Artist, Makers, Engineers, Students to bring ideas to life and quickly make things easier. Now, […] 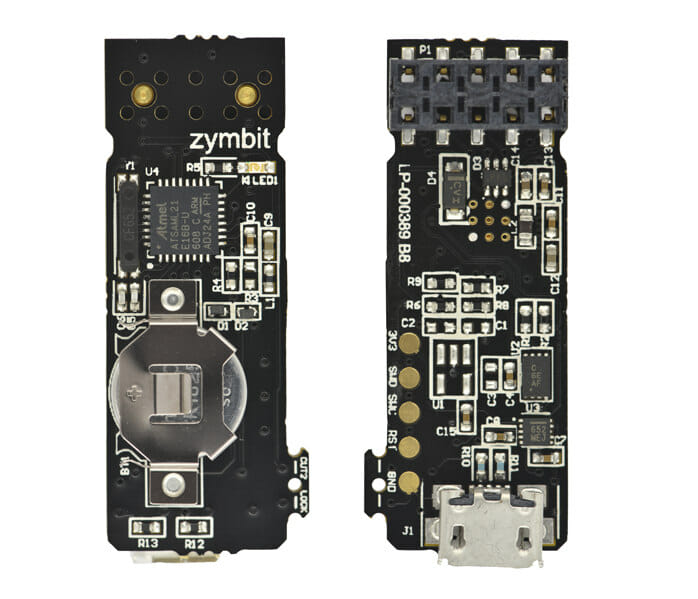 Microchip ATECC508A CryptoAuthentication chip appears to be a popular way to add hardware encryption support to development boards, as we’ve seen previously with 96Boards’ Secure96 mezzanine or LoRa explorer kit, and even just earlier today with Analoglamb Fish32 Seed ESP32 education board. Another solution is from Zymbit which provides Zymkey security modules for Raspberry Pi based on the ATECC508A CryptoAuthentication chip in different form factor: either a USB stick, an I2C module, or for further integration into your own design, an SMT component. Zymkey enables multifactor device ID & authentication, data encryption & signing, key storage & generation, and physical tamper detection. It also features a secure element root of trust, a real-time clock, and a true random number generator (TRNG). The company provides a simple Python or C/C++ API to make it easier to add Zymkey support to any Linux application, and the secure module can  be integrated with […]