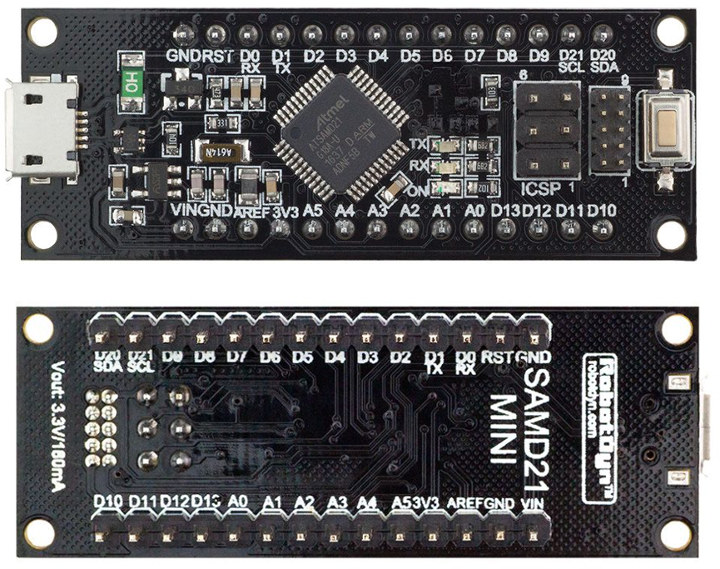 Microchip / Atmel SAMD21 Arm Cortex-M0+ microcontroller has been around for several years, and we covered various boards based on the MCU include the official Arduino Zero launched in 2014, Arduino Tian, and the tiny SAM 15×15 or Exen Proto boards among others. Another SAMD21 development board has now shown up on Electrodragon website: SAMD21 Mini Development Board sold for $14.50 on the website, but you’ll also find it, under the RobotDyn or Wemos brand on Aliexpress for $7.05 and up. SAMD21 Mini Board / WeMos D1 SAMD21 M0 Mini Specifications: MCU – Microchip ATSAMD21G18 Arm Cortex-M0+ microcontroller @ 48 MHz with 32KB data RAM, 256KB flash USB – 1x micro USB port for power and programming Expansion 2x 14-pin headers with 19x digital I/O (including 12x PWM), 6x Analog I/O 3.3V logic level Programming – 6-pin ISCP connector Misc – Power, Tx and Rx LED’s, button Power Supply Input – 5V via micro USB port or VIN Output – […] 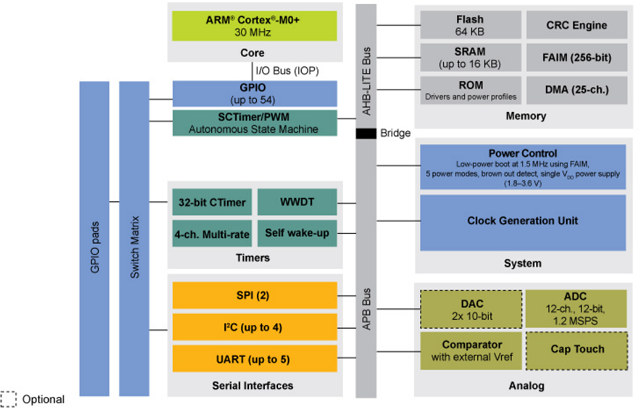 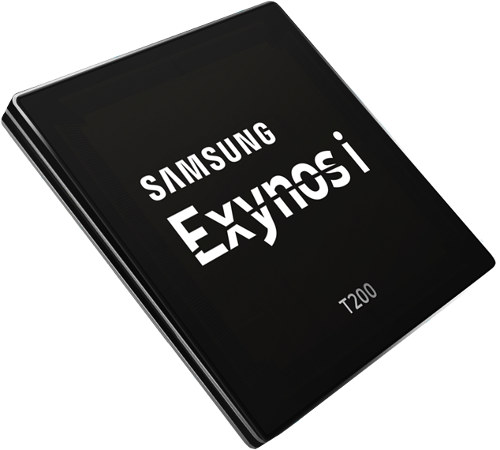 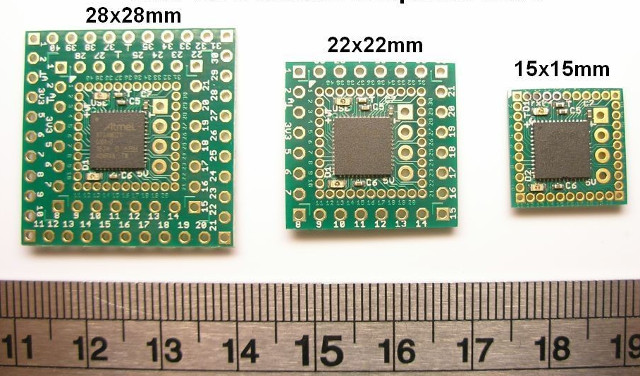 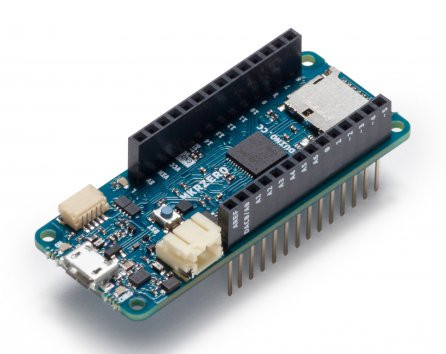 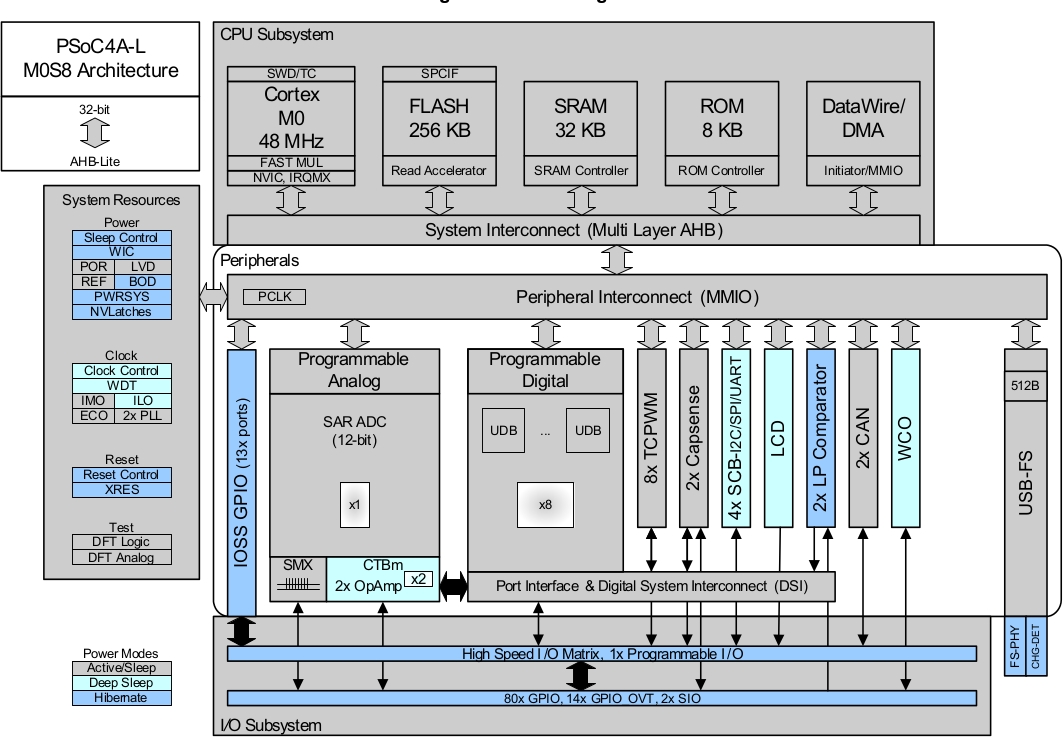 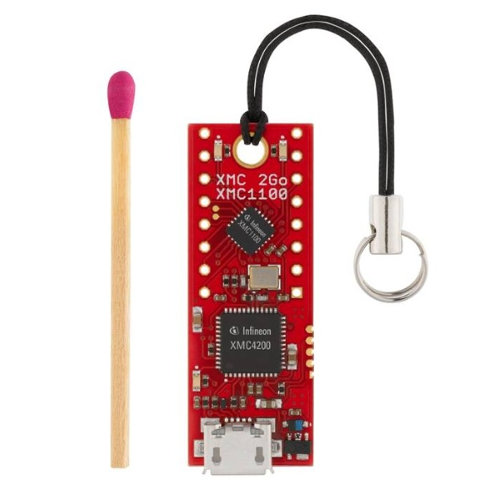