With the acquisition of Freescale, NXP now has both Kinetis and LPC ARM Cortex M micro-controller families. The company has kept selling both so far, but it’s unclear whether they’ll keep developing new Kinetis MCU family in the future. There’s no such doubt about LPC family with the company having published a 2017 roadmap for ARM Cortex M0+ based LPC 800 series, and ARM Cortex M4 based LPC54000 series.

There will be new models of the more powerful LPC54000 series: 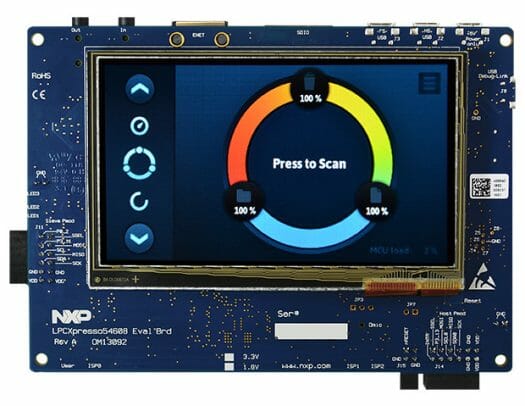