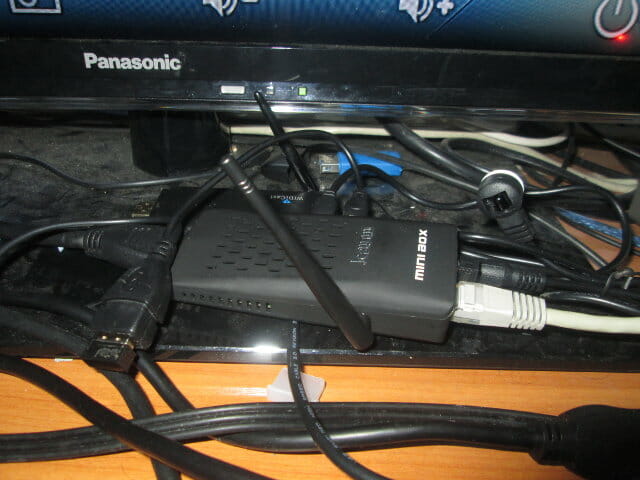 The vast majority of Android TV sticks only provide Wi-Fi to connect to the Internet, but Jesurun T034 is one of the rare TV stick that also features an Ethernet interface, and a Gigabit one at that. I’ve already listed specifications and uploaded pictures of the device, so today it’s time for a review. I’ve reviewed so many Rockchip RK3288 devices in the past, so I won’t write my usual full review, but I will focus on network connectivity, internal storage performance, stability / temperature measurements, as I’ve found high temperature to be problematic in another RK3288 TV stick, and I’ll quickly show the launcher, test the remote with the extension cable, and run Antutu 5.3 benchmark. Jesurun T034 User Interface and Remote Control I’ve connected the IR extension cable, an Ethernet cable, the RF dongle for Mele F10 Deluxe to the USB  port, and the RF dongle for Tronsmart […]

Every year, right after Thanksgiving comes Black Friday which “officially” opens the shopping season for Christmas, and the next Monday is called Cyber Monday, a much more recent day on the calendar, as it offers Online deals. Both are mostly US centric, but Chinese e-retailers have decided to jump on the Black Friday / Cyber Monday bandwagon, so just like for Black Friday 2013, I’ve decided to list a few offer available online for international buyers. Please make check to check my little shopping guide to avoid pitfalls, such as “fake” discounts, where the original price is inflated to misguide prospective buyers. DealExtreme DealExtreme’s Black Friday promotion campaign has not officially started, but they’ve already announced their program: From November 28th to December 1st, DX Black Friday Shopping Carnival will be grandly open! This year, DX will bring you with the most beloved brands at affordable prices with amazing discounts […] 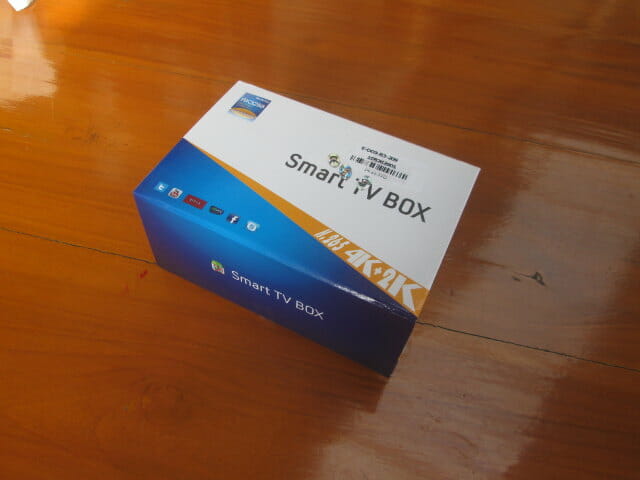 Jesurun T034 is an Android HDMI Stick that looks just like MK802 V, and with the same specifications. GearBest sent me a sample of this Rockchip RK3288 based HDMI TV dongle that have the particularity to include an Ethernet RJ45 port that most sticks lack. I’ll take a few pictures of the device, and the internal of this product today, before writing a full review. Jesurun T034 Unboxing I’ve received the parcel via DHL together with a dreaded piece of paper reading “Inbound Charges Invoice”. The package is a white brand box reading “Smart TV BOX” with RK3288 logo. The stick comes with a 5V/2.5 power adapter, a short HDMI cable, a micro USB to USB cable, a IR remote control. and the IR receiver cable. There’s also a user’s manual in English that seems to be for other RK3288 TV boxes (CR12, CR13, and CR16), but I’m sure nobody […] 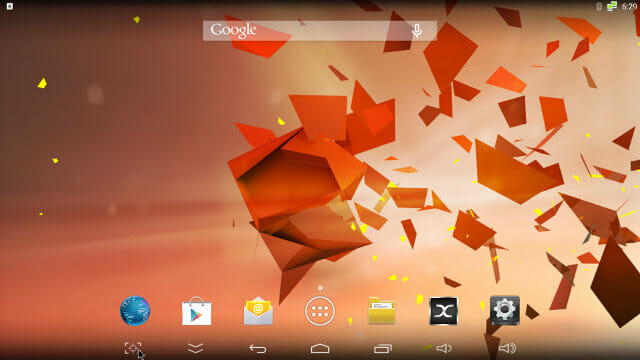 MXQ S85 (aka MXQ OTT TV box) and EM6Q-MXQ are two main Full HD H.265 Android media players based on Amlogic S805 currently selling on Chinese online stores. I’m lucky enough to have received both, and I’ve already completed the review for EM6Q-MXQ, so today I’ll complete MXQ S85 review and compare both devices. I’ve already taken picture of the device, accessories, and checked out the board’s components in my unboxing post, so in this post, I’ll focus on the user interface, evaluate performance, and test most hardware features of this media player. First Boot, Settings and First Impressions I’ve started by a quick test of the IR remote control, and it works as expected after inserting two AAA batteries, before switching to Mele F10 Deluxe air mouse for convenience. I’ve connected all ports of the device except the S/PDIF output: Ethernet cable, HDMI and AV cables, micro SD card, […] 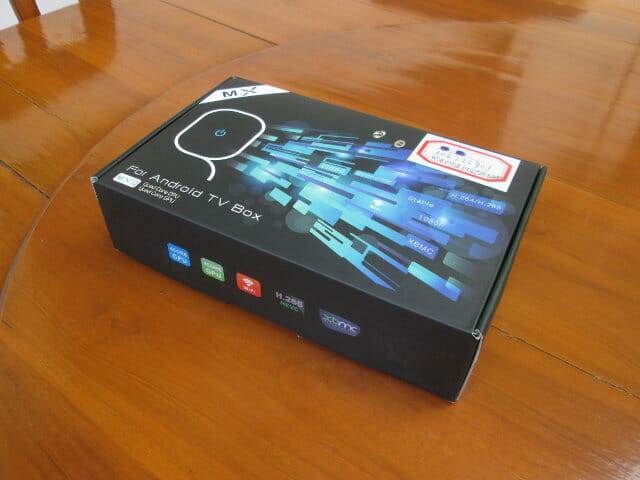 Gearbest sent me MXQ S85 Android media player powered by Amlogic S805 quad core processor with 1GB RAM, 8GB internal storage, and Ethernet/Wi-Fi/Bluetooth connectivity. MXQ S85 looks very similar to EM6Q-MXQ, another Amlogic S805 based Android STB, which I reviewed last week, but these are two distinct hardware platforms. Today, I’ll take some pictures of the devices, and the board to see which components are used, and who made the board, and I’ll write a full review in a few days. MXQ S85 Pictures I’ve received the parcel via DHL in the nameless package below where they just indicate it’s and Android TV box with a quad core processor, quad core GPU, pre-loaded with XBMC, and supporting HEVC / H.265 The package contains the box, HDMI and AV cables, an OTG adapter, a 5V/2A power supply, an IR remote requiring two AAA batteries, and a user’s manual in English. The […] 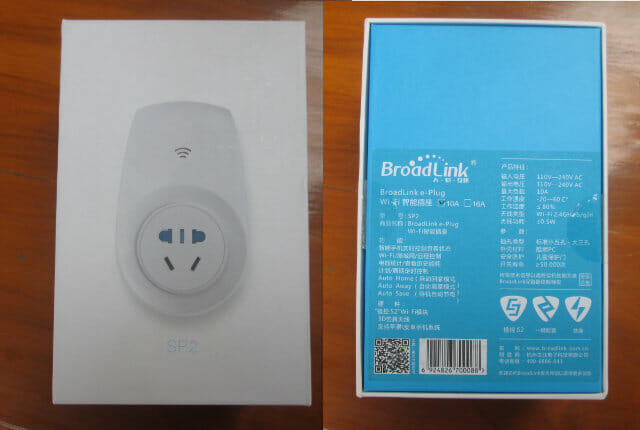 I have received Broadlink SP2 Wi-Fi smart socket for Android and iOS thanks to GearBest, a Chinese e-retailer, that was kind enough to send a sample for review. I’ll start by showing some pictures of the package and device, and report the results of my review with an Android phone (ThL W200). Broadlink SP2 Unboxing Pictures The company send me the parcel via DHL, and I received in the package below, the top with the picture, and the bottom with specifications in Chinese. There’s only the smart plug in the package. The top is a universal plug, but the bottom is a Australian/ Chinese plug, so most people would need a wall adapter. It support 110 to 240V AC up to 10 amperes, consumes less than 0.5W without load, and it designed to handle 50,000 on/off events. The thing that surprised me was the size of the plug at first, […]