Embedded systems companies tend to use processors from established firms like NXP Semiconductors or Texas Instruments, we’ve seen few systems-on-module based on processors from Amlogic, Rockchip, or Allwinner which are popular on this blog due to their value proposition. One of the reasons was/is software support, but this has improved over the years, and the other is the lack of wide temperature range parts plus potential concerns about long term supplies. I’m not aware of any industrial/extended temperature range part from Amlogic, but Allwinner provides A40i/A60i industrial temperature range processors, and Rockchip RK3399K supports an extended commercial temperature range between -20 to +85°C. Kontron selected the latter for their first-ever Rockchip powered system-on-module: the SMARC-fA3399 SMARC 2.1 module. SMARC-fA3399 SoM specifications: SoC – Rockchip RK3399K hexa-core processor with two Cortex A72 cores @ 1.8/2.0 GHz (wide temp vs commercial temp), four Cortex-A53 cores @ 1.4/1.6 GHz, Arm Mali-T860MP4 GPU System Memory – Up to 8GB LPDDR4 memory down Storage – […]

Intel launched several new embedded processors last month including the brand new Elkhart Lake family and some additional Tiger Lake UP3 processors designed for the IoT edge market. There’ve been several products announced with the new processors, but here are more with Kontron introducing two new Tiger Lake embedded hardware with COMe-cTL6 COM Express Compact Type 6 module and VX3060 3U VPX computer blade. As shown in the collage above, a 3.5-inch SBC is also in the works, but while we do not have the full details yet, the company expect the board to comes with SATA 3.0, M.2 socket, 2.5 GbE LAN, as well as four DP channels driving up to four independent 4Kp60 displays. VX3060 3U VPX computer blade Key features for both “3E” and “XG” variants: SoC – Intel quad-core Tiger Lake UP3 processor up to 2.5 GHz with up to 96EU Intel Iris Xe Graphics  – 12 to 28 W configurable TDP System Memory – 16 […]

We first found out about Intel CNVi (Connectivity Integration Architecture) for WiFi in a block diagram for Gemini Lake processors in 2017. CNVi integrates a WiFi MAC, Bluetooth MAC, and Baseband Modem into the processor, and connect over a CNVio interface to a separate CRF (Companion RF) module handling the RF part. This allows overall cost & power savings and reduction in size. AFAIK, all new Intel desktop and mobile processors come with a CNVi block,  but somehow only a few SBC’s are made with M.2 slot compliant with CNVi WiFi cards. But Kontron 3.5″-SBC-WLU single board computer powered by an Intel Whiskey Lake processor is one of those and features an M.2 E-key slot that supports Intel Integrated Connectivity (CNVi) WiFi & Bluetooth modules. Kontron 3.5″-SBC-WLU specifications: SoC (one or the other) Intel Core i7-8665UE quad-core processor @ up to 4.4 GHz with 8MB cache, Intel UHD Graphics 620; 15 W TDP Intel Core i5-8365UE quad-core processor @ up […] 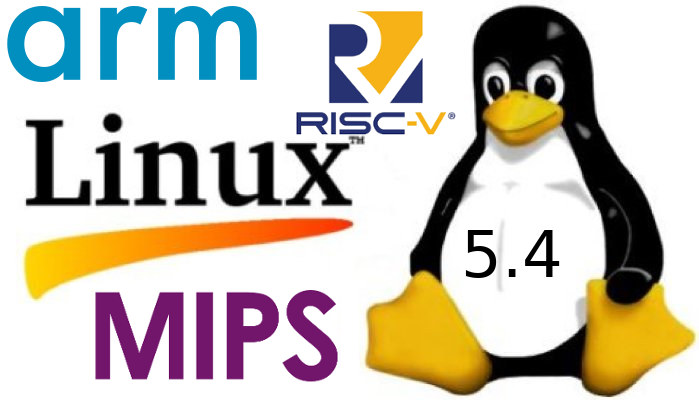