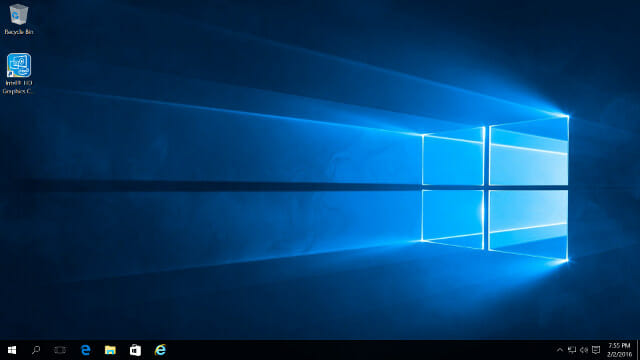 MINIX NGC-1 mini PC is powered by an Intel Celeron N3150 quad core “Braswell” processor with 4GB RAM and a 128GB M.2SSD, and pre-loaded with Windows 10 Home. While the product aims to provide a convenient alternative to Intel NUC kits, as everything is pre-assembled and pre-installed, I’ll also compare the experience to Bay Trail and Cherry Trail mini PCs such as MeLE PCG03 or Tronsmart Ara X5. I’ve already provided NGC-1 specifications and some pictures, so today, I’ll test the capabilities of the device, and run some benchmarks in the review. MINIX NGC-1 Setup Once you’ve connected a USB keyboard and mouse, and the power supply, you are ready to start. Press the power button, the blue power will lit on the front of the device, and you’ll hear a beep and the very first time system will boot to Windows 10 setup screen where you’ll be asked to […]

We’ve previously seen there’s not that much difference in benchmarks between Intel Atom Z3735F and the newer Atom x5-Z8300 processor, except when it comes to 3D graphics performance where the latter can be up to twice as fast. The same benchmarks have been run in Windows 10 on an Atom x5-Z8500 based device, namely Kangaroo Mobile Desktop computer, and the difference seemed large enough that I decided to make a comparison against the Atom x5-Z8300 processor used in Tronsmart Ara X5. The three benchmarks – PCMark 8 (Accelerated 3.0), Passmark 8, and 3DMark – were run in Windows 10 64-bit Home in both devices. A Ratio greater than one indicates Kangaroo (x5-Z8500) is the faster device. Benchmark Tronsmart Ara X5 Intel Atom x5-Z8300 @ 1.44 GHz / 1.84 GHz (Turbo) Kangaroo Mobile Desktop Intel Atom x5-Z8500 @ 1.44 GHz / 2.24 GHz (Turbo) Ratio PCMark8 Overall Score 1,354 1,597 1.18 […] 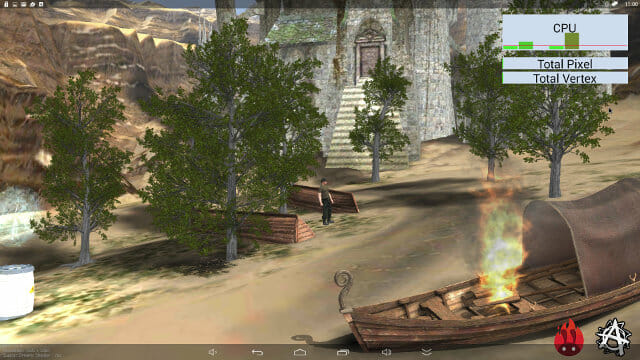 Silicon vendor are now launching 8-core and even 12-core processors for mobile devices, and I can see some advantages in terms of power consumption in processors leveraging big.LITTLE processing with low power ‘LITTLE’ cores running light tasks such as audio or video playback, while performance ‘big’ cores running much demanding tasks. However, some processors, such as RK3368, feature the same eight cores, and in real-use don’t bring that extra bit of performance or lower power consumption, except in very specific cases. So the only “advantage” of this type of processor is a marketing one, with keyword like “Octa-core”, “64-bit”, etc… Last year, I found out, that more powerful cores may be more important than many cores, when I tested Allwinner A80 processor with PVRMonitor to check CPU usage per core in real-time, and in Antutu, while Browsing the web or playing games, only a few cores were used most of […] 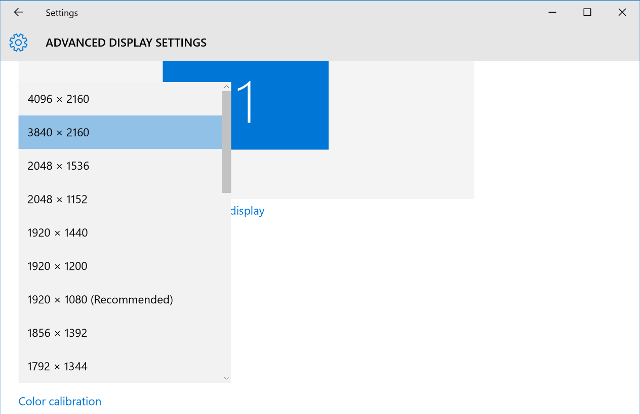 Tronsmart Ara X5 is one of the first mini PC featuring a Cherry Trail processor, more exactly Atom x5-Z8300 quad core processor manufactured with 14nm process. Price and max TDP are similar to Atom Z3735F Bay Trail-T processor found in many mini PCs designed in China, so it will interesting to compare the two platforms. Yesterday, I took some photos of the device, and found out the design was comprised of a baseboard and system-on-module, but today, I’ll focus on testing the device in Windows 10, checking everything works as it should, as well as running some benchmarks, verifying the Windows license status, test H.265 video playback in Kodi, and more. Tronsmart Ara X5 Setup I had not much to do the first time I booted the device, as it was already configured to use English, and the system logged in with user “User” without password. I still double checked […]

I’m in the process of reviewing Tronsmart Ara X5 mini PC with Intel Atom x5-Z8300 “Cherry Trail” processor, and while testing is not complete yet, I’ve already run PCMark8 benchmarks in the Windows 10 device, so I’ve decided to compare the results I got with MeLE PCG03 mini PC running Windows 10 based on an older Z3735F Bay Trail-T processor that’s about the same price, and with the same 2W TDP. This post can be considered a work in progress, as I may update it latter to add more benchmarks results in Windows or/and Linux (Phoronix). Th exact test I ran was “PCMark 8 Home 3.0 Conventional 3.0”. Both system resolutions were set to 1920×1080, however one noticeable difference is that MeLE PCG03 ran Windows 10 Home 32-bit, while Tronsmart Ara X5 ran Windows 10 Home 64-bit. Benchmark MeLE PCG03 Intel Atom Z3735F Bay-Trail @ 1.33 GHz / 1.83 GHz […] 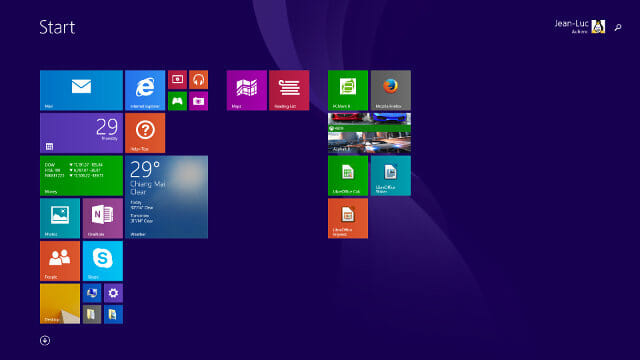 MeLE PCG03 is an Intel Atom Z3735F mini PC with 2GB RAM, and 32GB eMMC. I’ve already posted some pictures of the device and board, and since Windows 8.1 with Bing NTE (with proper license) is installed, I’ll first test the device with Microsoft OS as a reference, before trying Ubuntu or/and Android. MeLE PCG03 Setup The computer comes only with a power adapter, so you’ll need to find an HDMI or/and VGA cable for your display(s), and a USB keyboard and mouse to get started. Optionally, you’ll also want an Ethernet cable, and since storage is limited an extra storage device be it a USB hard drive, flash drive, or SD card. Once all is connected you can press the power button on the left side to boot the device. The boot normally takes about 20 seconds, but the first time, you’ll go through the usual Windows 8.1 setup […]