LG has just introduced the Optimus 2X (codenamed the LG Star), the first smartphone to run a dual-core processor namely Nvidia Tegra 2 @ 1GHz. The device will be initially available in Korea (Model: LG-SU660) in January 2011, and later in the year in Europe, then the rest of Asia (Model: LG-P990). LG Optimus 2X will be shipped with Android 2.2 upgradeable to Android 2.3 (Gingerbread). 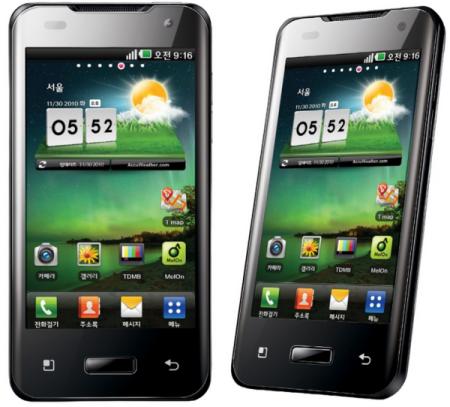 Please see the video below where the Optimus 2X is compared to the iPhone 4 and the Samsung Galaxy S. The LG Star is really the clear winner in terms of performance.