After 5 months after Motorola ATRIX HD hit the market, Motorola announced it would make a developer edition of the core Qualcomm MSM8960 Snapdragon based smartphone that comes with unlockable bootloader so that developers can play around and install their own firmware. 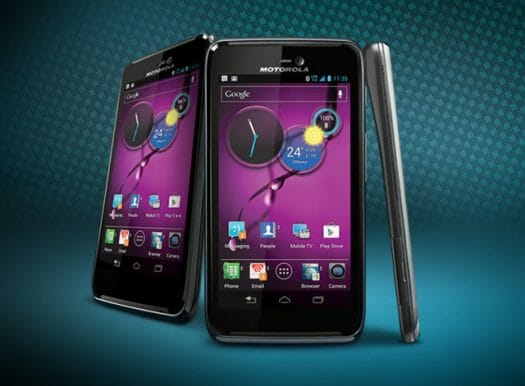 Apparently the ability to unlock the bootloader is the only extra “feature” you get with this phone. You’ll then need to use a tool to unlock the device, lose your warranty, and start creating and flashing custom ROM to your phone. There is no plan to allow this on the “standard” edition of the phone  however, and efforts by the XDA developer community to unlock the bootloader do not appear to have been successful to date, except for some some Atrix HD bought from Ebay which already came unlocked.  Motorola ATRIX HD developer edition will be available soon for an undisclosed price, and only in the US. If you live in another part of the world, other Motorola smartphones can be unlocked such as the MOTOROLA RAZR i.

Via: Liliputing and Android Police

If you still have to go to their website and knowingly void your warranty in order to unlock it, why is the developer edition being sold as a separate device? Plus, any bet it’s more difficult to find and more expensive than the regular version. No thanks, Motorola.

@Ian Tester
Yep it won’t be cheap, as the other Motorola developer phones start at $549.
The only reason, they have a developer phone is because they don’t want to provide an unlockable bootloader on “consumer” phone, which is a bit ridiculous IMHO.