Yesterday, Ubuntu.com displayed a time counter for an announcement reading “Tic Toc Tablet Time” that ended being about Ubuntu on Tablets, and not an HTC Tablet running Ubuntu as some blogs speculated, as both companies had a timer counter set to expire at the same time for separate, and unrelated, announcements. 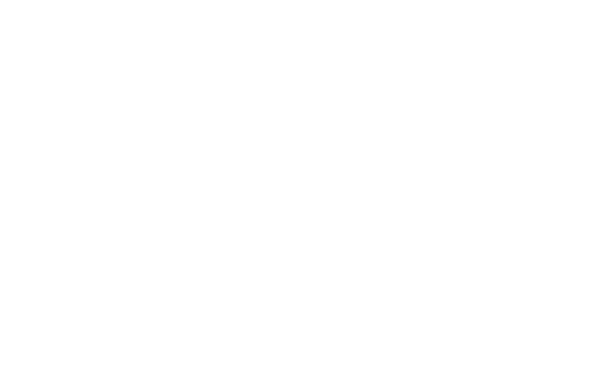 The interface looks very much like Ubuntu for Phones with a similar “Welcome Screen”, except multiple users are supported, no icons (except for apps), and you can swipe around the 4 edges to access the dash, opened applications, notifications, and more. Canonical highlights 5 key features for Ubuntu on Tablets:

This is not completely unexpected, but still disappointing, as that means that most tablets sold today may not be able to run Ubuntu on Tablets optimally, or maybe even not run at all. If you want desktop convergence, it’s simple, there’s currently no existing ARM hardware that supports Ubuntu for Tablet requirements, except possibly some (undisclosed) Exynos 5 Octa development boards.

Marc Shuttleworth gave a short 6 minutes introduction to Ubuntu on Tablets, and as for the phone version, I really like the user interface Canonical came up with.

App development will be similar to Ubuntu for Phone, with support for both Web/HTML5 apps and native apps written using QML/Javascript/C++ in Eclipse giving access to OpenGLES runtime. Visit Ubuntu Tablet App Ecosystem page for details, and on the 21st of February, you’ll be able to download the Touch Developer Preview to develop apps specific to Tablets, and try it on your Nexus 7 (Tegra 3 with 1GB RAM) or Nexus 10 (Exynos 5250 with 2GB RAM) tablet.