Several mini PCs have been claimed to come with 2GB RAM (e.g. S21H,  MK812), but it turned out the sellers simply made a mistake, or possibly lied to sell a few more sticks. To date, the only HDMI TV dongle which you can buy and expect it to really come with 2GB RAM is the PQ Labs iStick A200, but we’ve now got another option with the CX-803 II (aka CX-803B or FX5) powered by Rockchip RK3066 with 2GB RAM, 8GB flash and a short external antenna. If the picture below looks similar, it’s because it’s an upgrade of CX-803 / AVS-TV603 with more RAM, more flash and built-in Bluetooth. 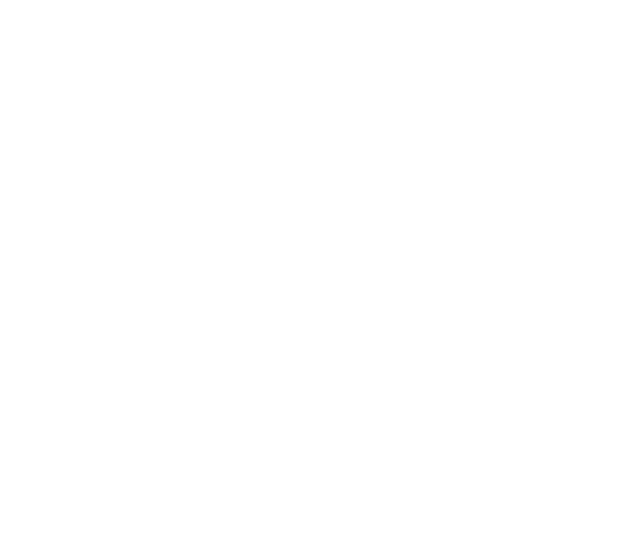 The device currently runs Android 4.1, but should be upgradeable to Android 4.2 in the near future, and comes with a micro USB cable, an HDMI cable, a power adapter, and a user manual.

2GB of RAM won’t make that much of difference compared to 1GB of RAM in Android, unless you run a lot of Apps simultaneously. Android will simply close some of the apps to free memory in the 1GB device, but keep them open with 2GB RAM. I’ve found a video comparing the performance of 2 mobiles phones powered by a Snapdragon processor @ 1.5 GHz: one with 1GB RAM (HTC EVO 4G), and the other with 2GB RAM (Samsung Galaxy S3), and I personally don’t really see the advantage of having 2GB RAM currently. But let me know if you have use cases where more RAM can really make a difference.

However, if you are going to run PicUntu on the device, 2GB would certainly make a difference because Linux support real multi-tasking. I’m not sure Realtek 8189 / rtl8189 is supported in Linux, as a quick search did not yield interesting results, but it may be supported via the drivers available at http://sourceforge.net/projects/rtl-wifi/. That means an external Wi-Fi or Ethernet USB dongle may be needed for connectivity.

CX-803 II can be purchased on Geekbuying for $69.99 including shipping (I could not find it in other online stores for now), and you can see more pictures and screenshots on Geekbuying Blog, including one clearly showing 1.5 GB RAM available.