ARM Techcon 2013 took place on October 29 – 31, 2013, in Santa Clara, and several companies announced servers, or chips for server based on ARM technology. None of those are for home used, but for now ARM based servers target enterprise and cloud data. Yet end users may them indirectly when they access social networks such as Facebook, or other online services such as Paypal.

After their ECX-1000 quad core Cortex A9 Server-on-chip, Calxeda has announced ECX-2000 SoC featuring four Cortex A15 cores. The new SoC provides about twice the performance, 3 times the memory bandwidth, and 4 times the memory capacity (up to 16GB RAM) of the earlier chip.

One of the key advantage of Cortex A15 over Cortex A9 is hardware virtualization that allows support for KVM and Xen hypervisors. ECX-2000 is supported in Canonical Ubuntu Linux 13.10 and can run Havana Openstack.

Other key features include:

Further information, including a product brief with detailed specs, is available from Calxeda ECX-2000 page. The company is also working on two SoC based on Cortex A57 that will be sampling in Q1 2014 and be mass produced at the end of 2014. One of them will be pin-to-pin compatible with ECX-1000 and ECX-2000, and the other more powerful.

Cavium has recently announced that Cavium’s Thunder ARMv8 processors are supported in Ubuntu 13.10, and both companies hosted private demonstrations of the Ubuntu Server 13.10 running on Cavium’s Thunder software development platform at ARM TechCon 2013. There’s no silicon yet, so this was done in a simulator (the development platform), but Ubuntu 13.10’s ARMv8 developer preview can be accessed now, and developers can start using, developing and testing for Cavium’s Thunder multicore ARMv8 processors before the Silicon is ready.

The company also unveiled that the Thunder developer platform with Ubuntu Server 13.10 will be available in HP’s Moonshot Discovery Lab to offer developers a head-start on porting, developing and testing on future cloud centric servers.

There does not seem to be much information about Project Thunder features and specifications at this time, but it should eventually become available on Project Thunder page.

A desktop PC stream a movie from the server, and shows usage statistics of the server. You can watch a short demo below. 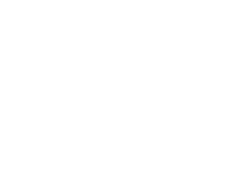 HP had a keynote (About 50 minutes) at ARM Techcon 2013, where Martin Fink, CTO and Director, HP Labs, explained how IT changes over the years, HP solutions, and how ARM based server cartridges used in HP Moonshot can help.

Moonshot platform is composed of low power servers that share management, power, cooling, networking, and storage. Compared to traditional servers, HP claims the platform is capable of consuming up to 89% less energy, takes up to 80% less space, costs 77% less, and is 97% less complex (whatever that means).

There are 3 cartridges based on ARM Technology in HP Discovery Labs: 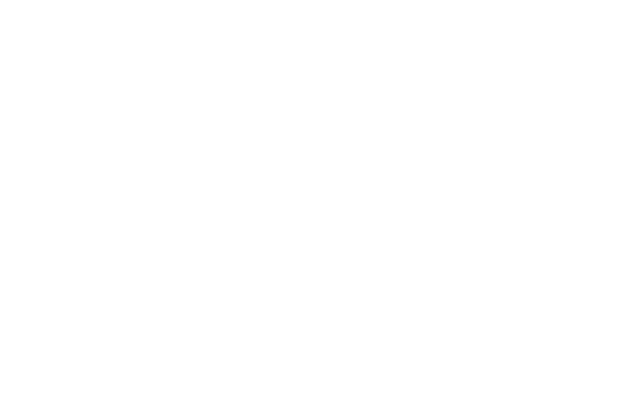 These ARM based cartridges should be available next year.

Not a very convincing presentation from a Dell guy 😀 But nevertheless, seems like big things are happening in server technology.

I wounder if there is some kind of crypto hardware acceleration?