Lenovo has unveiled two new Android computers just before CES 2014: N308 and ThinkVision 28, respectively powered by Nvidia Tegra 3 with a 19.5″ display and Tegra 4 with a 28″ UHD display. 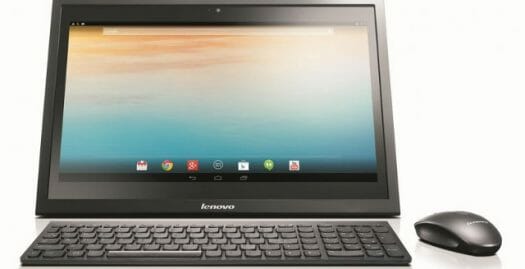 Lenovo computer cones with a keyboard and mouse, and runs Android 4.2.2 Jelly Bean. With a 19.45″ display, it’s not really portable, so the integrated battery is probably there to allow you to move it from one room to another without turning it off.

Slashgear reports N308 will be available in February starting at $450 USD. 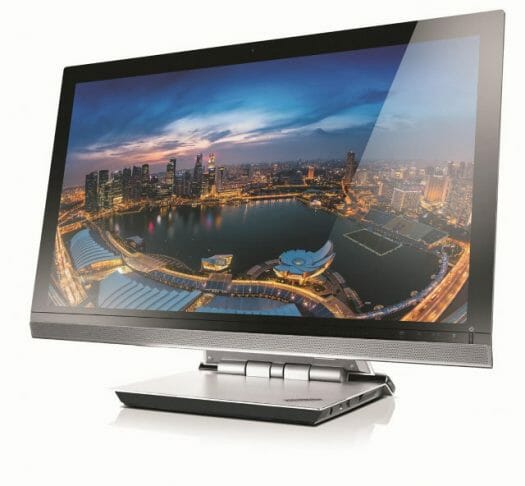 There’s also another model, ThinkVision Pro2804m, that adds a mini DisplayPort and HDMI with MHL.