As Nexus 6 smartphone, Nexus 6 tablet, and Nexus Player have now started to ship, Google has pushed Android Lollipop to AOSP (Android Open Source Project), as well as images for Nexus 4, Nexus 5, Nexus 7 (2012 and 2013), and Nexus 10. 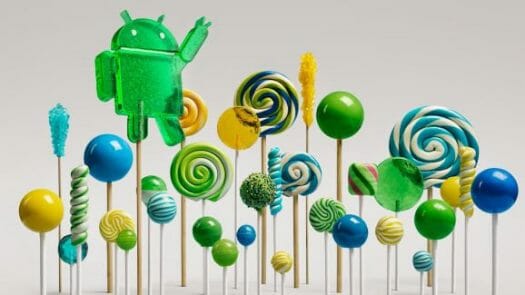 But everything should come online soon. In the meantime, you could still browse the code. Anyway that means Android 5.0 images for mini PCs, TV boxes and other devices will hopefully be available in a few weeks, or a couple of months.

There’s a missing word there “You’ll soon be able to the source code”.

It’s nice that the source code is available and that Google releases it so quickly. We should start seeing some ports soon and maybe it will be easier than it was before given that the kernel has device tree support now.