Zidoo X9 is an Android TV box powered by Mstar MSO9810 quad core processor, with an HDMI input port that allows video recording up to 1080p, and that’s the only device that could properly display pictures and play videos at 4K resolution (Up to 30Hz) in a recent test. You can buy on GearBest for $120 with coupon, but GeekBuying has launched a promotion where the first 100 orders can get the device for just $99.99.

Here are the specifications as a reminder:

The device is running Android 4.4, and video recording can be done either their HDMI In app or Kodi. 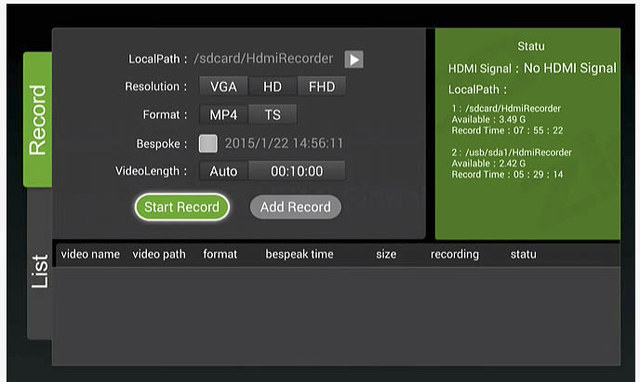 I’ve actually received the device about a month ago (See unboxing post), but so far I have not fully reviewed it, simply because Google Play Store does not work properly, but I’ve been promised a firmware update, or installing the latest version of the Play Store, would fix this.