TP-Link WR703N is a popular low cost router well supported by OpenWRT that costs about $23 shipped. But there’s now a new cheaper router that’s been mentioned in comments on CNX Software a few times, with a different processor, but otherwise similar specs plus an extra Ethernet port. NEXX WT1520 is powered by Mediatek RT5350F, sells for $15 including shipping from sites like Banggood, Aliexpress and eBay, and can run OpenWRT, although it’s not officially supported yet. 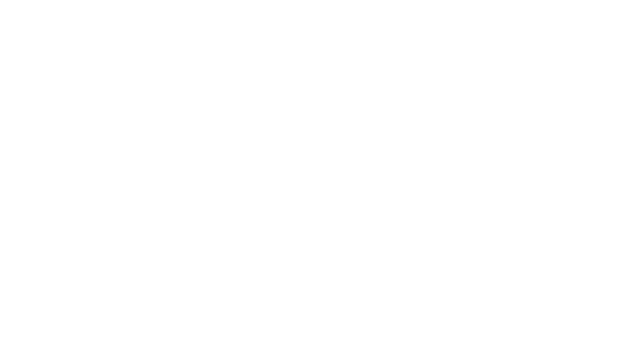 Some shops can the router WT1520F, while others WT1520H, or even just WT1520, and I’m not sure if there are differences between the two or three models. The router has already been teared down, and serial port connected as shown in the picture below (Source: OpenWRT Wiki).

GPIOs do not seem to be easily accessible, so in case you need I/Os or/and an even smaller form factor, you’d probably be better off with something like Vocore + Dock that currently sells for $45 with a serial board, as well as a larger NAND flash.

you can get an openwrt capable router with almost the same specs (1 eth port instead of 2 on nexx) with ~8$ http://www.aliexpress.com/item/LYNEW-Portable-Mini-Wireless-wifi-Router-3G-4G-Hotspot-Wifi-Hotspot-support-3G-USB-modems/32257312139.html supported unofficially and openwrt http://wiki.openwrt.org/toh/unbranded/a5-v11

I build my custom openwrt image and use this small router as firewall for network printer. Printer can’t be upgraded and it seems it has one bug – specific traffic totally kills network connection (like traffic from china).
It does exactly what it needs for few €. Very happy with it (with router and printer 🙂 )

@maurer
I bought one, will post some pics of my serial port hack. It has only 16MB RAM tough, which is a bit limited if you want to openwrt web interface on it.

Having a device come in below 22€ in price including shipping is so important for avoiding EU customs trouble! So cool to see more and more devices creep under this limit!

Mediatek has end of lifed the RT5350F, current chip is the MT7620. EOL means they are selling the chips they have but they aren’t making any more. So RT5350F devices are going to disappear sooner or later and there won’t be any more.

I highly recommend WT3020F, 8MB flash + 64MB ram + usb host.
All of those spec cost less than $20 at Aliexpress.
Chinese SoC is coming in all consumer sector!

> can run OpenWRT, although it’s not officially supported yet.
liars, it IS supported for long time ago, i think from autumn ’14

@hackru
I just got that information straight from OpenWRT Wiki @ http://wiki.openwrt.org/toh/nexx/wt1520
Maybe it’s outdated information. If you could update the Wiki and/or provide a link for me to update the post, I’d be glad to correct this.

> liars, it IS supported for long time ago, i think from autumn ’14

If they’re liars, then you’re lazy boy! How many times you told on forums that you don’t want to submit patches upstream? So, get from under the rock and stop submitting all your kewl hacks where people can find and improve them.

Hi, I bought this but I am totally new to OPENWRT, anyone have a step by step guide? I don’t even know where to download the correct firmware. Thanks