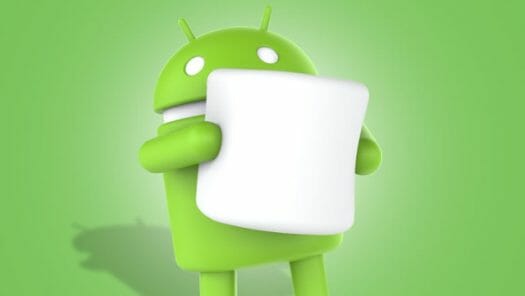 You can retrieve the code with the usual repo tool:

Some of keys changes are listed on Android Source microsite and include Doze and App Standby to save battery, new authentication interface sich as Fingerprint, Gatekeeper, and Keymaster, adoptable storage, Bluetooth stylus support, and more. If you want a more detailed changelog at the source code, Opersys got you covered by listing all differences between 5.1.1_r24 (LMY48W) to 6.0.0_r1 (MRA58K) with newly added components,  removed components, and modified components.

I don’t see the code for the new Nexus devices.

Ok, found the sources. Kernel appears to be 3.16

@Bill
Thanks, it’s good that they’re moving along …. device tree should be pretty standard in these newer kernels.

I remember how nice it was when I needed a ROM for an Allwinner A10 tablet, with their FEX system I could just get a generic Android 4.4 for the A10 and that was that… any differences were handled by the FEX config …. hopefully the device tree will bring similar benefits.

Any news of a updated version of the NDK (Native Development Kit) for Android?

Android NDK Revision 10e (May 2015) is still the latest available for download.