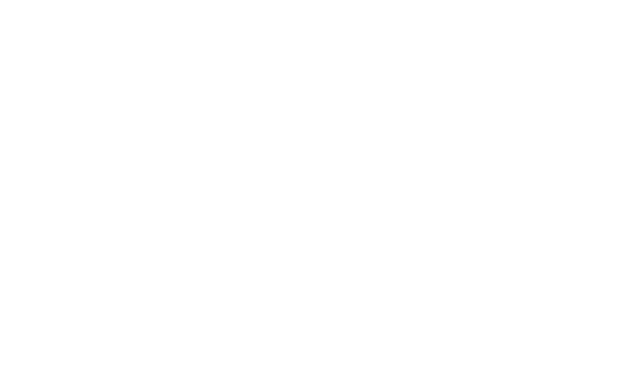 The project will run Windows 10, and I’m not sure whether Linux would work with the projector due to the drivers involved. Some parts of the specs imply both HDMI input and HDMI output are available, but pictures of the device tell a different story, and it’s unclear whether HDMI input or output is used here. 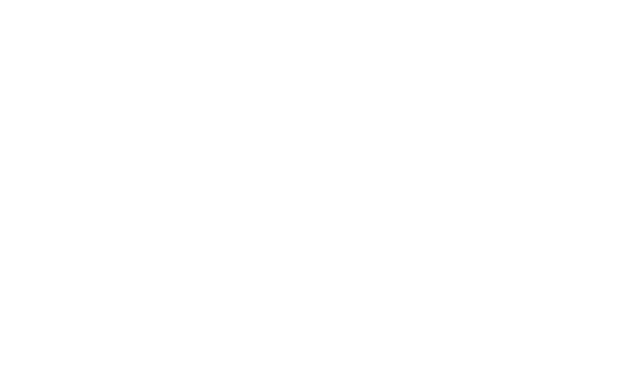 Pricing and availability are not available yet, but for what’s it’s worth, the product page of Alibaba reports it will be less than $300, while the page on MeegoPad.cn suggests it might cost 2,999 CNY ($469). The company also uploaded a teaser video on YouTube showing touchscreen and hand-writing capabilities of the projector.

the Computer-Part seems quite ok, but i’d worry about the qualiy of the projector-part

Except it’s not the projector… it’s a Cherry Trail HDMI stick with 4GB RAM.