Xiaomi launched their first MiPad tablet last year with an Nvidia Tegra K1 processor and running Android, and the company recently introduced an update with MiPad 2, with similar features to the original one, but replacing the ARM processor by an Intel Atom x5-Z8500 quad core “Cherry Trail” processor supporting both Android and Windows. 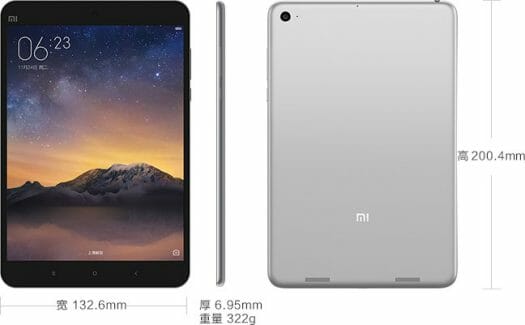 Gizmo China made a comparison table between the two model’s specifications which I reproduced and edited below.

So beside the processor difference, the new MiPad is lighter, and thinner, replaces the micro USB port by a new USB type-C reversible port, loses the micro SD slot, and comes with a smaller battery. I understand that MiPad 2 does not dual boot, but instead supports either Android (MIUI 7) or Windows 10. 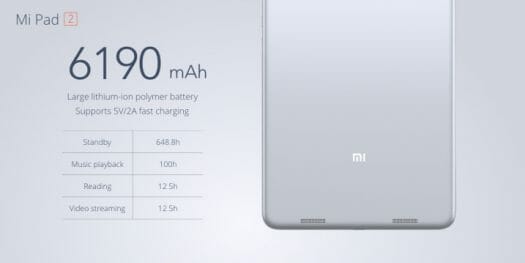 we could spend $4 more and deliver solid product with 4GB of ram, or we could be like hundred other unremarkable tablets, choices choices

I got the mipad with nvidia tegra k1 and I have to say it is a very good tablrt.

The K1 is so much better than the Atom, that second generation is like going pack in time.