Two innovative cases for smartphones have been introduced very recently: OtterBox uniVERSE modular case system which allows you to add various modules in a similar fashion to what Project Ara promises, and Tapit case adding a flexible keyboard on top of your smartphone case. 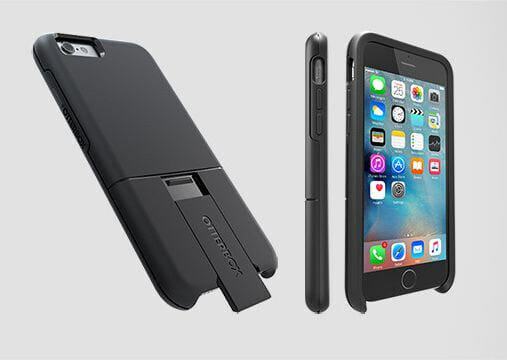 The company offers a protective case for your phone for $50 to $60, and you can add modules as needed from the following selection:

The downside is that the case  and accessories are only available for iPhone 6/6s, iPhone 6 Plus, and iPhone 6s Plus, but I assume that if the system gains traction popular Android smartphone will be supported too. Alternatively you could also use Nexpaq once/if they sort out their issues.

The system will start selling on May 29 in the US. You can find more details on uniVERSE case system product page. Via Liliputing. 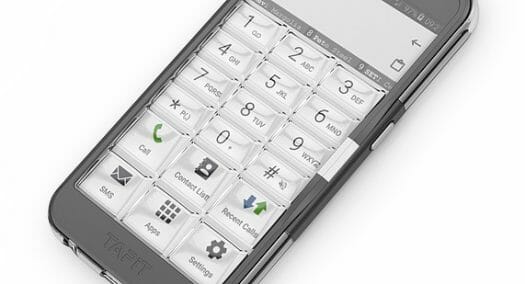 Tapit’s usefulness appears to be debatable, but basically it’s a case with a transparent physical keyboard that give users tactile feedback to make possible eye-free smartphone operation. So for example, it could improve the experience if you use your smartphone as a remote control for your TV or TV box, and Tapit Launcher app pictured above, allows the user to pre-defined 18 keys on their lock screen for fast access.

The company provides an API in order to let third parties develop app leveraging Tapit physical buttons. The case is compatible with Samsung S5, S6, S6 Edge, S7, and S7 Edge smartphones, and the company took it to Kickstarter to raise at least 20,000 Euros to go ahead with mass-production. Rewards start at 35 Euros (early bird) and 49 Euros (Classic bird) for the case. Shipping is included, and deliver is scheduled for November 2016. Visit Tapit Case website for a few more details.