A few weeks ago, the Raspberry Pi foundation announced a new version of the Raspberry Pi Zero with a CSI camera connector. Since the solution is quite lightweight, Steven Cassidy had the idea to make a WiFi enabled window camera by soldering a USB WiFi module and fitting the hardware to a plastic part with two suction cups. 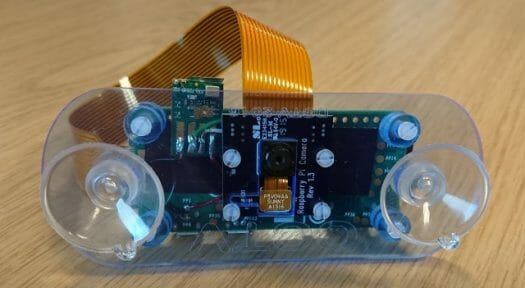 Once the assembly is done, you can stuck the hardware to a window or glass of your choice in your home, car, aquarium, etc… 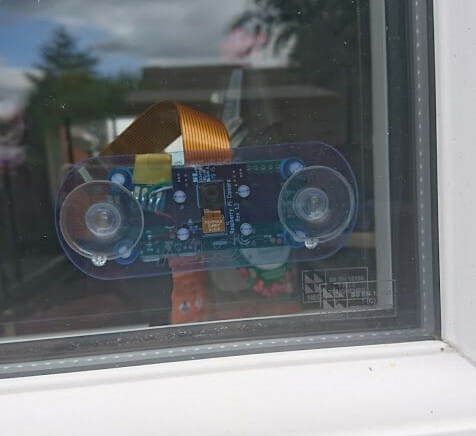 If you like the concept but would like to have something working out of the box instead of making your own, the Pi Hut has design ZeroView on the same principle, and which will sell for 7 GBP (~$10.3).

Reminds me of these. http://www.ebay.co.uk/itm/Home-Security-Spy-Mini-Wireless-WIFI-IP-Camera-Hidden-Network-Webcam-Recorder-/252403516733?hash=item3ac46c053d:g:nrAAAOSwQaJXRt61

Sold out almost instantaneously. Thanks though.